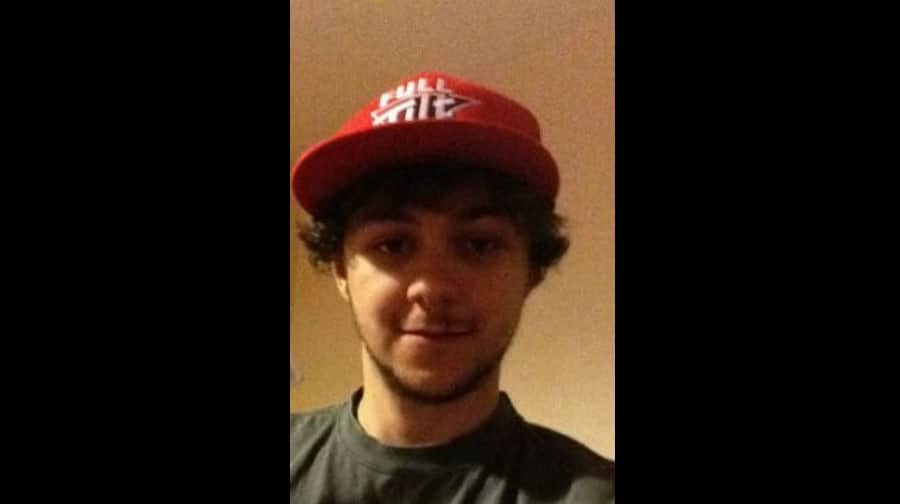 The black Adidas bag containing the bomb is thought to have been left on the train somewhere between Southwark and London Bridge.

Two members of the public spotted it and alerted the driver at North Greenwich station.

Both the train and platform at North Greenwich were evacuated and the device was then made safe by a cutting wire.

Smith, originally from Newton Abbot, Devon, only spoke to confirm his details.

Describing the incident on the Tube, prosecutor Kathryn Selby said: “The driver initially phoned through to say he had found lost property.

“He looked inside the bag and saw the device left within it.”

The driver called the station and SO15 counter terrorism police were called.

The bomb would have caused injury if the initiator had functioned correctly, said Ms Selby.

The ball bearings positioned around the device would have maximised injury to the public, the court heard.

The Forensics Explosive Laboratory confirmed it was a viable device.

“Importantly ball bearings had been put into that device that would have caused injury to people and damage to property,” said Ms Selby.

Smith got on the train at Southwark and got off one stop later at London Bridge.

“The carriage where the bomb was left had approximately twelve people in it at the time,” said Ms Selby.

Ms Selby said it should be dealt with in accordance of terrorist protocol.

North Greenwich is a busy station that serves the capital’s O2 music venue.

The south-east London station was closed until 6:50pm with disruption caused to the Jubilee line throughout the day.

Following his arrest on October 21, the day after the bomb was discovered, police searched four addresses linked to Smith.

Smith moved to London from Devon in May and started an IT course at London Met three weeks before.

The court was told Judo black belt Smith has Asperger’s syndrome, a form of autism.

Smith, of Abbeyfield Road, Bermondsey, is charged with unlawfully and maliciously making an explosive substance, namely not specified, with an intent by means thereof to endanger life or cause serious injury to property or enable another to do so.

He is alleged to have made or acquired the substance between October 18 and October 21 contrary to section 3(1)(b) Explosive Substances Act 1883.

Senior District Judge Emma Arbuthnot remanded him in custody to next appear at the Old Bailey on November 17.