All three, two men aged 24 and 38 plus a women aged 57, remain in custody in south London police stations as the suspected cocaine haul is tested 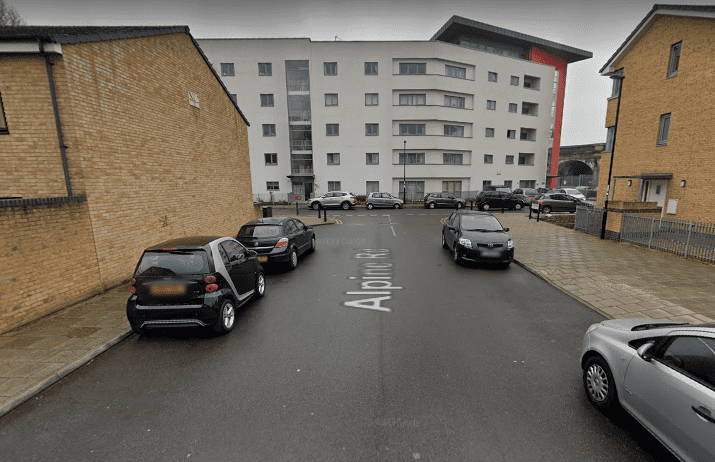 Three people have been arrested after cops say they discovered £150,000 in cash, weapons and a large amount of suspected cocaine following a Rotherhithe stop-and-search.

Police stopped a car on Alpine Road yesterday and discovered a large number of wraps containing white powder stashed behind the dashboard in a hide.

They arrested the driver, a 24-year-old man, on suspicion of possession of cocaine with intent to supply.

But as that search was ongoing, officers say they noticed another vehicle parked nearby. A woman is said to have entered a property, and returned to the car with a bag.

When that vehicle was stopped and searched, officers found £50,000 in cash from the bag.

When they searched an address associated with the 57-year-old woman, they found another £100,000 in cash and CS spray, commonly known as tear gas.

She was arrested on suspicion of being concerned in the supply of cocaine, possession of a weapon for the discharge of a noxious liquid/gas, cannabis possession, and concealing/removing criminal property.

Later on Thursday, another man, aged 38, went into the same address on Alpine Road, leaving with a bag.

He too was stopped and searched, and officers say there was a suspected 1kg of cocaine inside.

When police raided the address itself, they say weapons including knives and CS gas cannisters were found, alongside cutting agents, scales and cash.

The suspected cocaine haul has been sent off for testing. All three remain in custody in south London police stations.