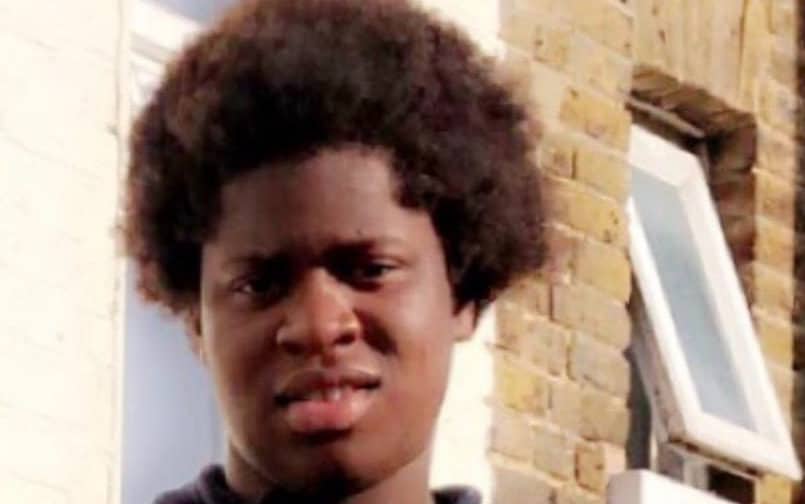 Two friends have been jailed for life for stabbing teenager Amara Toure to death in Walworth last June.

Paulinho Paulo, aged 20, from Walton Road in Manor Park, and Dullah Abdullah, aged 21, from Eton Road in Ilford, were both handed life sentences.

Paulo must serve a minimum of 23 years and Abdullah 21 years.

A third defendant, 20-year-old Sultan Chaudhry from High Street South in East Ham, had been charged with murder but pleaded guilty to manslaughter part-way through the trial.

He will serve ten years behind bars. Eighteen-year-old Amara was stabbed a shocking seventeen times in just four minutes in Walworth’s Sutherland Walk in the early hours of June 30.

It was part of an ongoing dispute between the parties, the Old Bailey trial heard.

The trial heard how Paulo, Adbullah, Chaudhry and others had been at a fast-food restaurant on the Walworth Road earlier that night at the same time as Amara and his friends.

A confrontation broke out outside, with a number of those involved splitting off into different directions. Amara was chased on foot by killers Paulo and Abdullah onto nearby Sutherland Walk, where he was stabbed seventeen times.

He flagged down a passing car to take him to hospital but sadly died of his injuries.

“Paulo, Adbullah and Chaudhry have violent and criminal backgrounds and they will now pay the price for their actions,” said the Met’s DCI John Massey.

“A family is now left without a son and they will have to live the rest of their lives with this loss.

“I would like to pay particular tribute to the courage and dignity Amara’s mother has shown throughout this incredibly traumatic time and hope that today’s verdict provides a sense of justice and some degree of closure.

“I and the investigating team are enormously grateful for the cooperation and assistance of the local community as well as the officers who responded to the incident and their management of the immediate aftermath.”