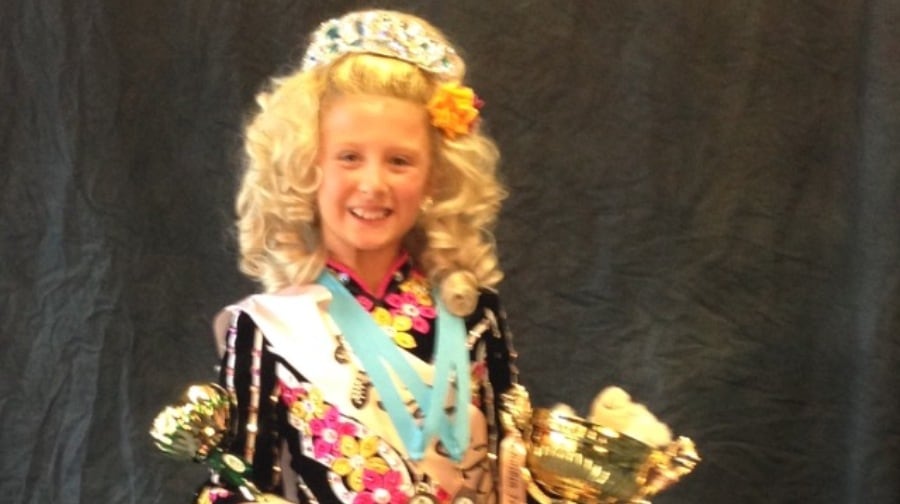 Champion! Maisie with her trophies

A young Rotherhithe dancer is on a winning streak after taking home two Irish dancing trophies in under a month.

Maisie Ryan, who trains at the Cullen Whelan School in Dulwich, impressed the judges at the McRoibin Feis in Rotherham last month when she won the U9s open championship.

She followed this up with another victory last weekend at her class feis.

Although she has only been at the school since March last year, she has rapidly risen through the ranks due to tirelessly practising four times a week. Her teacher, and former world champion, Deborah Whelan, is “thrilled” with her achievement and hopes that she will continue her success.