Despite being in the wars with Sever's Disease, Holly still took home first prize 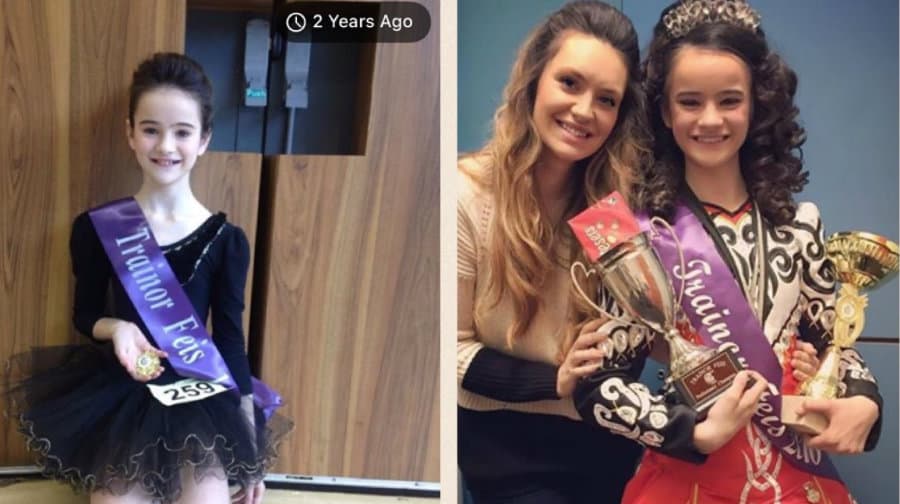 A thirteen-year-old Dulwich girl with a painful bone disorder in her feet has beaten the odds to win her first Irish dancing championship.

Holly Vass, who only began dancing two years ago, suffers from Sever’s Disease, a short-term condition which causes heel pain in growing children.

She said that winning the championship made all the sacrifices and pain in her four training sessions a week worthwhile.

She told the News: “When I first started Irish dancing winning a championship felt as impossible as walking to the moon. When they called my number as the winner I felt like time stopped. I was in shock for days.“It has made all the parties I couldn’t go to, all the weekends with friends I’ve missed out on, and all the bruises my feet, hips and knuckles have endured, worth it. It’s hard to keep up with school as dance takes up most of my time, but I know I want to be a professional dancer in the future, so it’s worth the sacrifice.”

Despite much discomfort, Holly has surprised teacher Sarah Hopkins, of the Hopkins Academy of Irish Dance, by training for up to twelve hours a week.

Holly on the podium after a meaningful victory

Sarah told the News: “To get there in two years is unheard of and, at her age and particularly with her painful condition, it’s amazing.

“Her brittle bones makes it very painful, especially for sports. It makes it a lot harder but she is just so determined. At some practices she has had to sit down, have a good old cry, but she still always gets up and says ‘I’m ready to go again.’ She is absolutely amazing.”

Holly won gold at the Preliminary London Championship during the weekend of February 6 and 7 and thanked her teacher and family.

She said: “A huge thank you to my teacher, Sarah, who always pushes me past what I thought were my limits. And to my sister Kerri and my parents for investing so much money and time to help me achieve my dreams.”