Congestion charge: family’s anger as exemption changes could leave them with £10,000 bill

'What am I going to do? I have no idea, I have to cry', mother of two Nasra Salah saisd 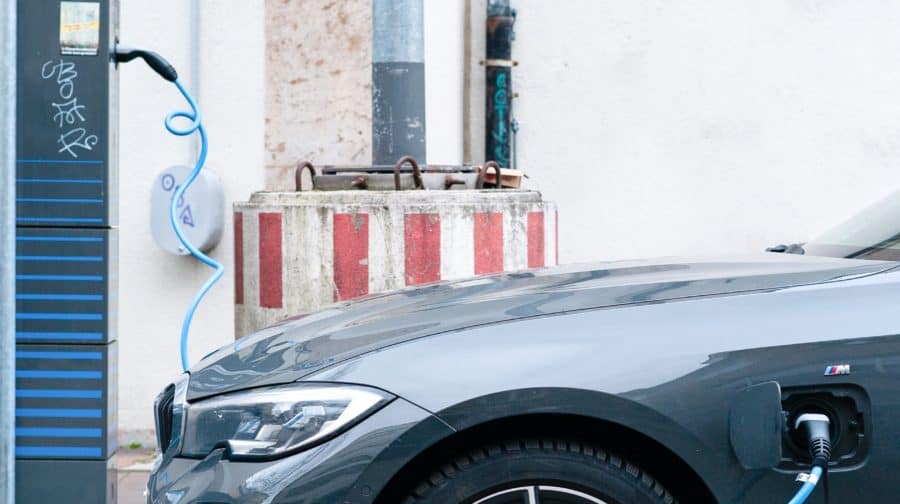 A family with two young children is facing the prospect of paying thousands of pounds in driving fees every year after falling foul of a change in the congestion charge system.

Another discount that would have applied to them was the 90 per cent residents’ discount, for people who live inside the central London congestion charge zone. But you could only have one discount per account, so they chose the cleaner vehicle waiver.

Although they had been published earlier the changes were not made clear to Nasra and Amar until November last year, when Transport for London (TfL) sent them a letter to tell them their hybrids would no longer get the cleaner vehicle discount.

Nasra told the News she cares about the environment, which is why she bought the hybrid cars. She said her car can drive 25 miles just on electricity, which means it does not burn any fuel for the vast majority of her journeys, which are to go shopping on the Old Kent Road and to take her children to nursery.

Nasra and her husband now face bills of up to about £5,000 per car from October, if they use them nearly every day. She said they will need to because she would find it too hard to take shopping back on the bus or take her children, who can be unruly, to nursery on public transport.

“What am I going to do? I have no idea, I have to cry. If I have to go on the bus, the children get really sick every time we go.

“I feel more safe with more children in my car. The peace of mind I get from my child not licking a pole on the bus for example.”

Nasra has asked TfL for help but gets “the same tedious response” every time, she said. An email sent to her husband from the transport agency simply lists the changes again without offering him any advice. She also said she was told at one point to ride a bike instead – despite having two small children to keep safe. She has also asked for help from several local politicians, without any luck.

Now she is calling on TfL to reopen the residents’ discount. “We live here. Why should I have to pay so much just to do normal, everyday things in my own home?,” Nasra asked.

A TfL spokesperson said: “We are reviewing the Congestion Charge to ensure it continues to achieve the long-term objectives of the Mayor’s Transport Strategy.

“This includes reducing car use in central London and improving air quality.

“The review will include consideration of the availability of the residents’ discount and any new proposals would be subject to a formal public consultation.

“We hope to bring forward proposals for consultation later in the summer, ahead of the planned changes to the Cleaner Vehicle Discount.”

Taxes, fees and costs always go up, especially in metropolises. Hybrid cars do pollute because their batteries have to be recharged by combusting petrol and older hybrid vehicle batteries have to be recharged more often. They also take up space like any other vehicle and this makes traffic worse and increases pollution. Whether your vehicle is a polluter nor not, by being on the road during traffic, you are contributing to air pollution. Alternative transport ideas provided in the article are good. Other ideas include moving out of central London or going to a one car family.

It’s hard to sympathise with this family. If everyone with children used a car to take their children to nursery and do their food shop London would be gridlocked. Most of us in zone 1 manage by ordering our groceries online. Most children manage just fine catching a bus. This is a nothing story, which reflects badly on the family and Southwark News.

Southwark NewsNewsCongestion charge: family’s anger as exemption changes could leave them with £10,000 bill