Residents have raised safety objections to the scheme 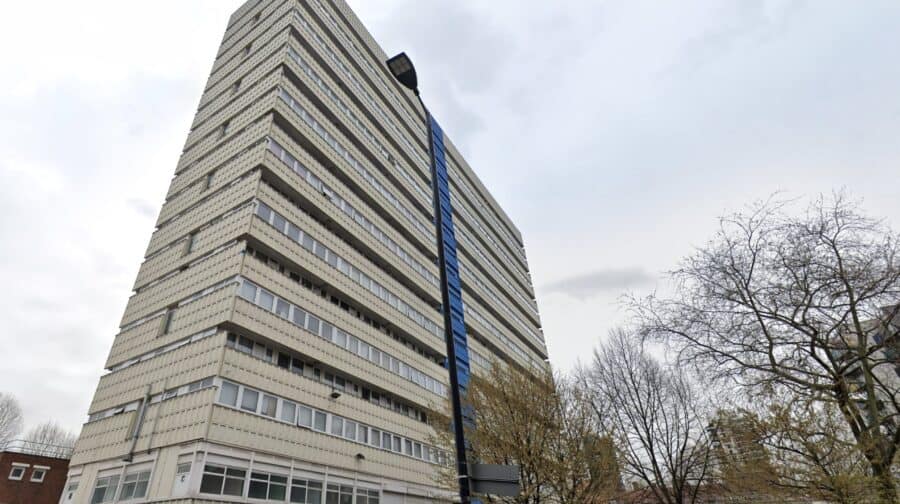 Residents have complained after new gas works on a Camberwell housing block appeared to be taking place without proper consultation, writes Kit Heren…

Castlemead, an eighteen-storey tower on the Camberwell Road, is undergoing renovation to relocate the gas riser to the outside of the building. Consultation with residents has been going on for months, with many raising possible safety objections.

But resident John Scahill was dismayed to see that some works appeared to be going ahead in September, and complained to Southwark Council in correspondence seen by the News.

He said: “There’s some of us that just don’t think they’ve done enough work to understand the layout of the block and how we’re living here.

“I don’t want to go on about Grenfell [the tower where 72 people died in a June 2017 fire] but it does show the importance of listening to residents. We’re the ones that live here, we’re the ones who understand how things really work.”

Southwark Council told a residents’ meeting in February that an external gas riser would be fitted with anti-tamper mechanisms and other safety measures.

“Above- round steel pipework has to be protected against corrosion”.

Southwark Council said that work on the Castlemead gas riser had now been halted and that another consultation with residents would take place.

Councillor Kieron Williams, as cabinet member for housing management and modernisation, before being appointed council leader said: “I am keeping a close eye on the proposed works at Castlemead as it’s extremely important that the right specification and standards are adhered to in all our council buildings, and that residents are comfortable with what is proposed.

“Plans by SGN for new gas riser works at Castlemead has been put on hold until we have reviewed their site plans, drawings and risk assessment and their fire risk assessment documents. There will be a consultation with all residents once we have received the requested information from SGN.

“I apologise to residents for any inconvenience, but I want to make sure we are doing this as thoroughly as possible.”