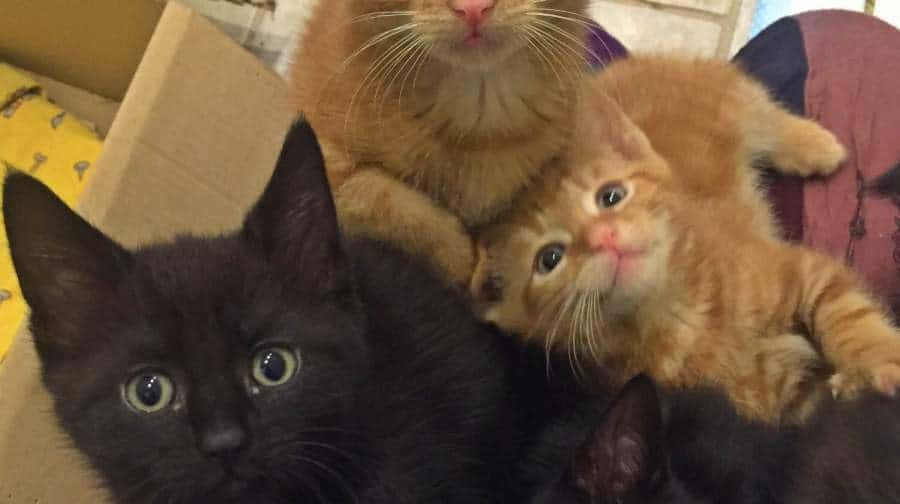 A Charity is urging owners to neuter their cats as they struggle with unwanted pets.

This week  the Celia Hammond Rescue Trust released pictures of animals including four-year-old Minx who amazingly has had a total of 42 kittens and is a grandmother and great grandmother to many more.

She was taken in by the trust after her owners moved from Peckham to a new property where pets were not allowed.

The trust has reported that animal charities in London are struggling to cope with the increasing number of unwanted and stray cats.

Nine animal charities including RSPCA, Cats Protection, Battersea Cats and Dogs Home and the Celia Hammond Animal Trust have come together to try and make a difference by asking people to show that they care by neutering their cats to protect against accidental litters.

The Celia Hammond Rescue Trust is celebrating World Spay Day on February 24 by offering free neutering to the first 30 cats (males and females) belonging to owners on a low income or benefits who are booked in for neutering on the day.

Minx and her last two kittens – two boys, one black and one ginger, aged 8 weeks old are still seeking a new home

To book an appointment for neutering or offer a home to Minx and her kittens please call the Celia Hammond Animal Trust on 020 8691 2100.