Anthony Hodgson is the only candidate standing for a religious party, which is fiercely opposed to abortion 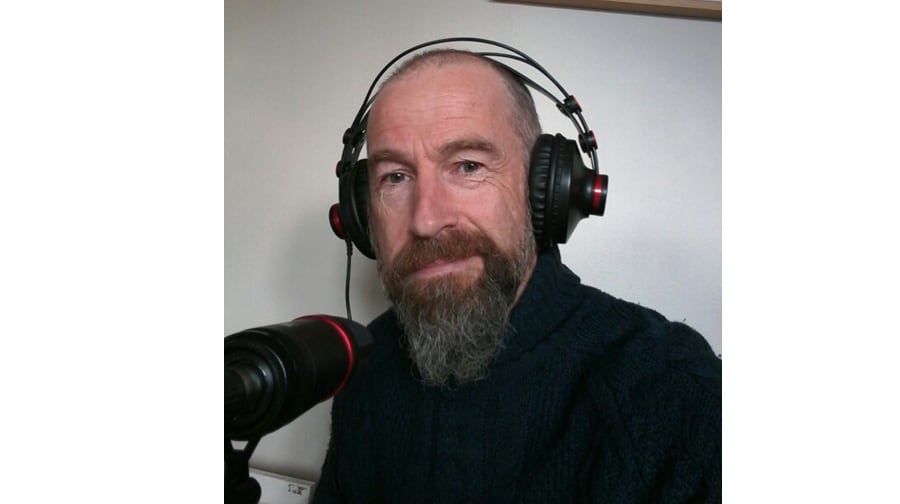 As he is asking for votes on the Christian People’s Alliance slate, he is the only one standing for a religious party.

Originally from Whitby, Hodgson is an artist and musician who works freelance with people with learning disabilities.

He is a father-of-two, both of whom attend local schools, and lives in West Norwood. This is his first time standing in a General Election, he says, and he has crowd-funded his £500 deposit.

“I’m not a politician. But I just thought, ‘Someone has to do it’”, he tells the News.

“Because I do believe it’s important to vote and lots of people fought for that right over the years, but then I felt unable to vote for anyone.

“I just felt like I should stand this time.”

The party wants to leave the European Union – but have another referendum in five years – a ‘turnover tax’ on big corporations, and believes “marriage and the family are the fundamental building blocks of society.”

“Natural marriage,” it believes, is between one man and one woman.

This is among the traditionalist views that may prove contentious. Another is around abortion, which inspires fierce argument in either side of the ‘pro-life’ and ‘pro-choice’ debates.

The party is “uncompromisingly” opposed to abortion. “It’s kind of state-sponsored elimination of unwanted minorities,” says Hodgson. He accepts that the view will be controversial to many.

Crime and poverty are two issues that are very close to Hodgson’s heart. “Someone I know saw a knifing at West Norwood station, and I got involved in contacting the police,” he says.

He later visited the sixteen-year-old youth in prison – even sending him a Christmas present of an NVQ training manual – and believes strongly in restorative justice. (It reduces crime, he says.)

Food-banks are another issue he feels strongly about. He calls the fact that food banks are needed, including in Dulwich & West Norwood, “just a joke.”

“We’re one of the richest cities in the world and we’ve got people using food banks. It shouldn’t be happening, it’s a joke,” he says. The CPA pledges free night shelters for every homeless person, and to raise the minimum wage in line with the cost-of-living.

If you are a Southwark resident who has a different faith, or none at all, why would you vote for the CPA?

“It’s Christian, but the values are much wider than that,” he says. “You don’t need to be religious to appreciate that society needs to be built on solid foundations.”

I don’t understand why you are missing the point so much? Some kids will go to school with 2 dads or 2 mums. But lots and lots of love. You are not a religious person – just one that seems to be trying to use religion as a smokescreen for your discriminatory view on life. Jesus would be incredibly annoyed with you. Go away and have a think about that. I despair if your son or daughter turns out to be gay. It would be incredibly heart-breaking for them to know that their dad has such an irrelevant view on the world we live in and on life. Thank God you will never be elected. Big God fan as it happens. “Family” is not a binary definition.