Anti-abortion protests outside Southwark clinics could be banned 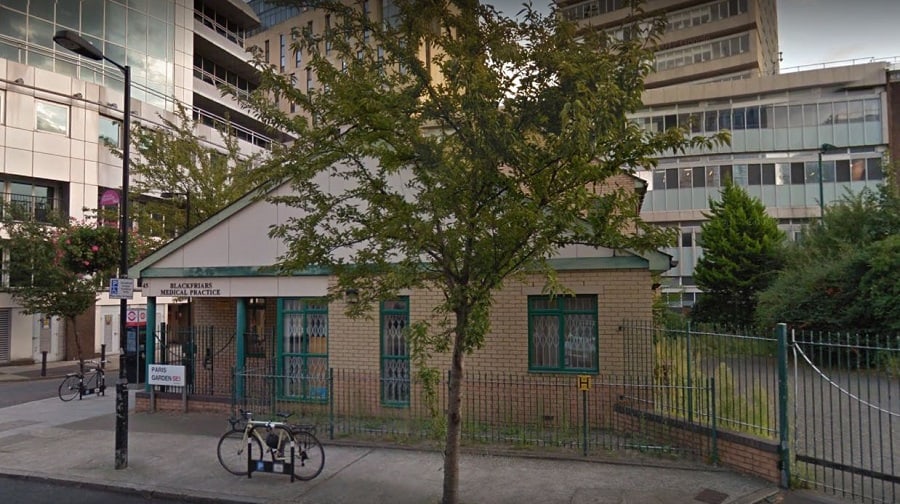 Blackfriars Medical Practice, in Colombo Street, where the British Pregnancy Advisory Service abortion clinic is based

A Southwark MP has called on the council to ban anti-abortion protesters from outside a Blackfriars clinic.

Ealing Council is believed to be exploring a number of options, including introducing a time-limited public space protection order (PSPO), normally used to prevent anti-social behaviour such as street drinking.

It could see a ‘buffer zone’ introduced around the clinic to stop protesters from approaching patients.

Mr Coyle said he would like to see something similar introduced outside the British Pregnancy Advisory Service abortion clinic at Blackfriars Medical Practice, in Colombo Street.

The Labour MP said anti-abortion protesters showed pictures of the foetus and aborted babies outside the clinic and appeared to film people going in and out of the building.

“Radha Burgess and I are working together on this,” he told the News. “We are very keen to see a Southwark equivalent of the Ealing proposal but we would like it to be fairly stronger.

“It’s disappointing that it’s taken a bylaw to ensure that women get access to health care advice and treatment.

“When the police challenged them [the protesters] for filming people going, they said the cameras weren’t on but the person going in believes they are being filmed.”

Mr Coyle said it was also “quite an intimidating experience” for workers at the clinic who have to walk past the protesters to get to work.

Southwark Council leader Peter John said: “I agree that women should be allowed to attend the clinics without the distress caused by protesters immediately outside.

“We have already been in touch with Ealing Council in order to make progress on this matter and we may be included in their action.”

Southwark NewsNewsAnti-abortion protests outside Southwark clinics could be banned