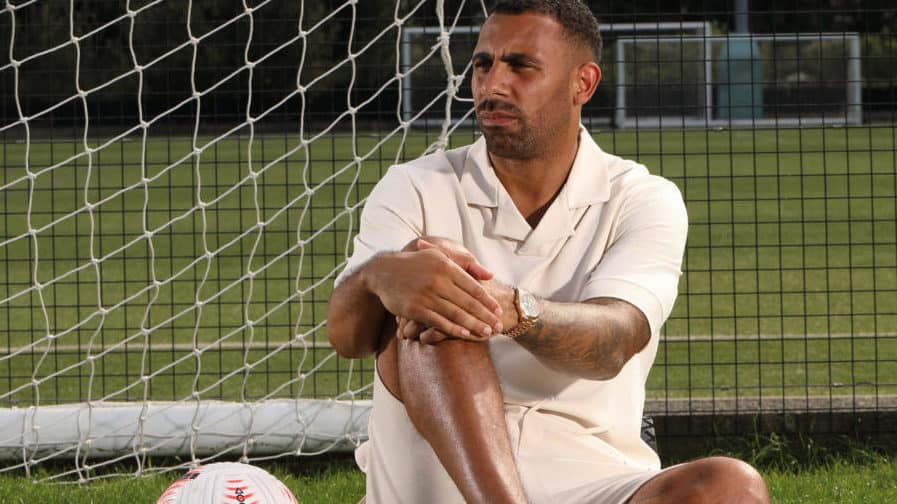 Anton Ferdinand has described how his mother received death threats and bricks through the window after the high-profile John Terry incident.

In a new documentary on racism in football, the player and brother of Rio, who grew up in the Friary Estate, speaks out about the lasting impact the case had on his own life and his family.

Although the FA ruled that Terry had used racist language in the exchange during the 2011 match between Queen’s Park Rangers and Chelsea, he later walked free from court.

Although the case has been pored over for many years, this is the first time Anton has had his say and detailed the traumatic the fall-out on his family, and his career.

The incident opened up wounds for his parents who, as a white woman and black man, suffered terrible abuse in the 1980s – including having their children spat at.

In the documentary, Anton looks at the scale of racism in the sport, meets other victims, and reflects on the difference between how victims and perpetrators are treated when victims come forward.

Anton also reflects on the ‘shame’ he felt for not speaking out – he was advised not to for legal reasons – and the lack of support from anti-racism organisations who publicly criticised him for his silence.

Anton Ferdinand: ‘Football, racism and me’ airs on BBC One on Monday, November 30, 9pm.