Appeal after man shot by Bridgehouse Meadows behind Millwall stadium 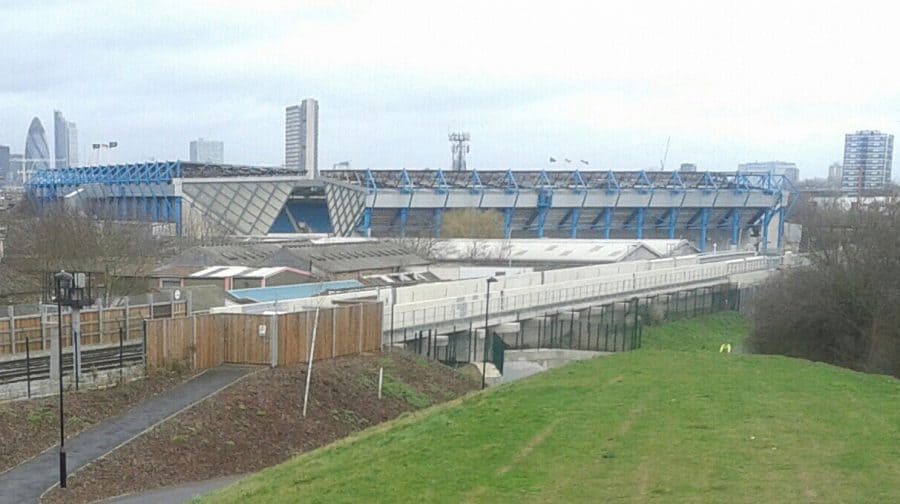 A man was shot by the meadows behind Millwall’s ground in the early hours of this morning.

Residents living near Bridgehouse Meadows, off John Williams Close, were told this morning they could not cross the park while police and paramedics dealt with the scene.

Police believe a large number of people had been attending an event in the meadows into the early hours when a man was found shot in nearby Rollins Street.

The ambulance service told the News they had responded to reports of a shooting at around 4am this morning. The victim has been rushed to a major trauma centre, where he remains in a serious condition.

He had suffered two gunshot wounds to the chest and body. Shortly afterwards, a second man attended hospital with a gunshot wound to the hand, and his condition is not life-threatening.

“We believe a significant number of people were attending an unlicensed music event in nearby Bridgehouse Meadows at the time of the shooting,” said the Met’s DC Simon Carson.

“We’re appealing for anyone who has footage or images of the incident to get in touch as soon as possible.”

“We were called at 3.59am this morning to reports of a shooting off John Williams Close, Lewisham,” said a spokesperson for the ambulance service.

“We dispatched an incident response officer, an ambulance crew and two medics in fast response cars with the first of our medics arriving within six minutes.

“We also dispatched a trauma team from London’s Air Ambulance by road.

“We treated a man at the scene and took him to a major trauma centre.”

Anyone with information is asked to contact police on 101 or via @MetCC, quoting CAD 1178/07AUG.

There have been no arrests at this “early stage” say police.