Police want to speak to the man pictured 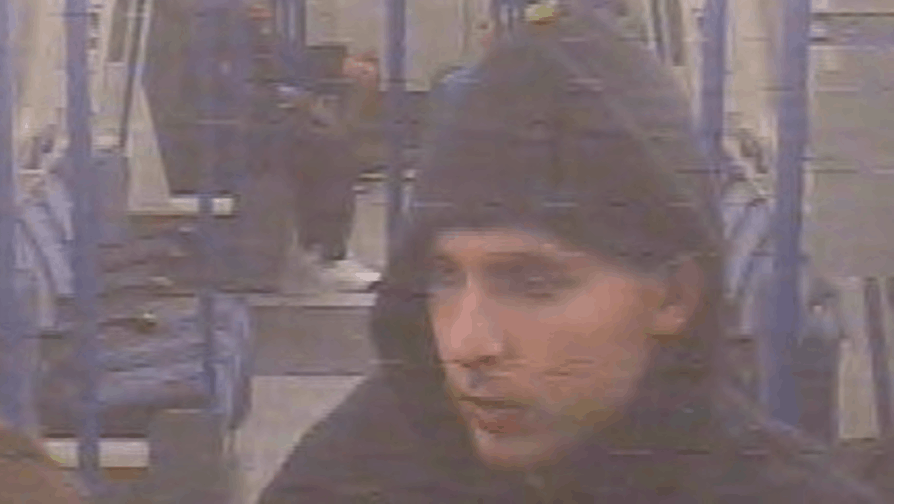 CCTV image released by police of man they wish to trace

Detectives have launched an appeal after a woman was sexually assaulted on a Northern line tube travelling from Elephant and Castle.

Officers have released this CCTV image of a man they believe can help with their investigation.

The victim was sat on the tube as it travelled from Elephant and Castle to Balham at around 6am on Monday, August 3.

Police say a man approached her without warning, sat down and sexually assaulted her.

He then allegedly pulled drugs from his pocket and offered them to the victim before asking her to get off the train with him to take the drugs. He also stated he had a knife.

Both the victim and the perpetrator left the train at Balham station separately.

But the victim noticed the man on the other side of the road of a nearby street, so went back to the station for safety and didn’t see him again.

Alternatively, you can call Crimestoppers anonymously on 0800 555 111.