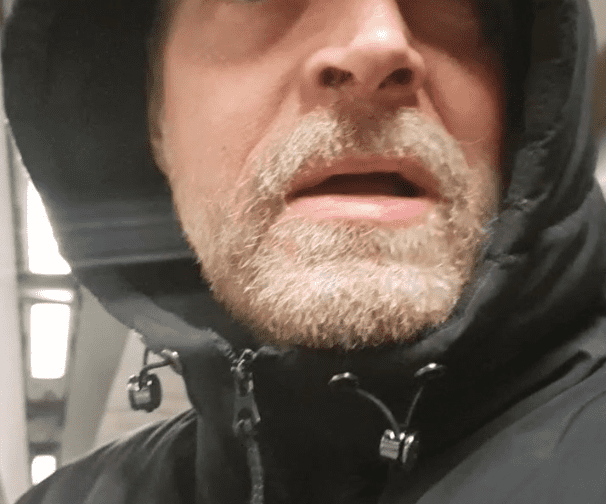 Police have issued an appeal after a woman was reportedly racially abused at Waterloo Tube station.

Officers say they want to speak to this man in connection with their investigation into the alleged abuse on the eastbound Jubilee Line platform at 2.35 on Thursday December 20.

A man is alleged to have shouted racial abuse on the platform. When challenged by the victim, he is said to have racially abused her.

Anyone who recognises the man in the CCTV image is asked to contact the British Transport Police by texting 61016 quoting reference number 1800093392.