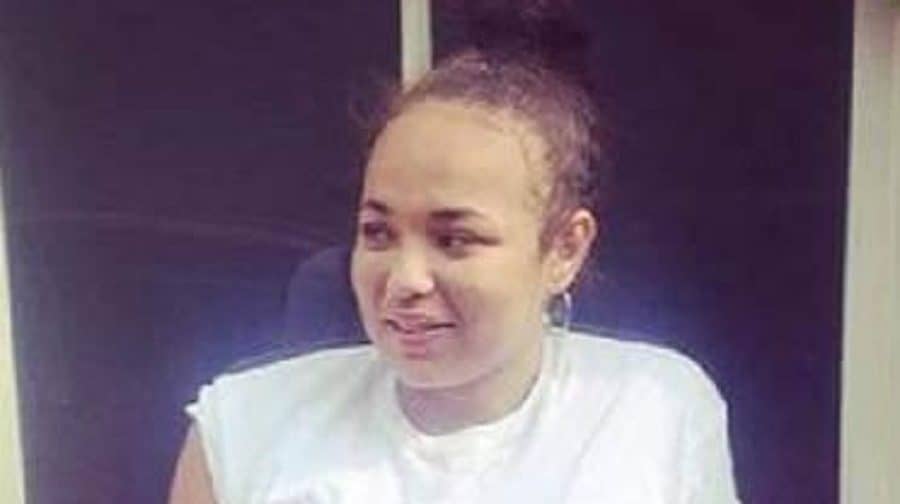 Morgan Williams has been missing since Friday

Concern is growing for the welfare of a missing seventeen-year-old girl who police believe may be in Southwark.

Morgan Williams, from Aylesbury, Buckinghamshire, was last seen on Friday, June 8, on Crofton Road between Camberwell and Peckham.

She is described as being mixed race, five feet four inches and of medium build, with long brown hair and brown eyes. She has hearts and number tattoos on her left forearm.

Morgan is known to spend time in Peckham and Camberwell, and Upper Norwood and Croydon.

Officers say they are increasingly concerned that she may be at risk of harm.

Anyone with information should call police on 101, or Missing People on 1166000.