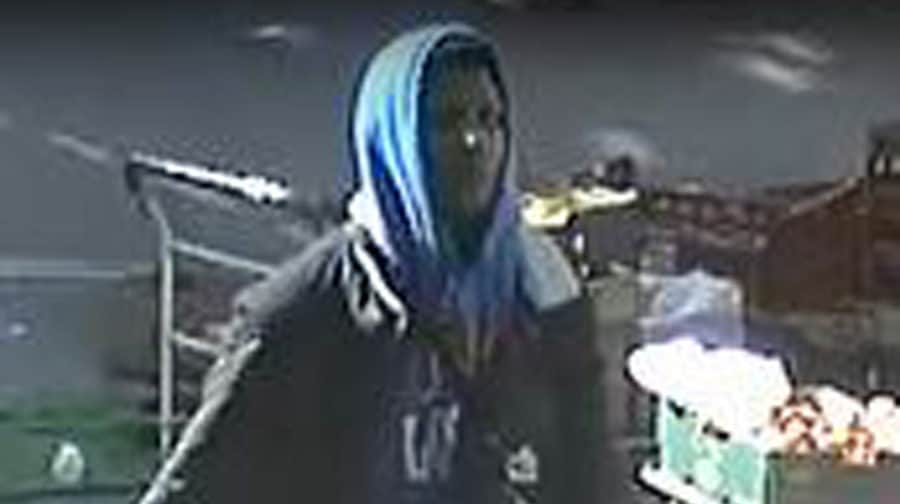 Detectives are appealing for help to identify a man they wish to speak to in relation to a series of sexual assaults in Walworth last month.

The attacks are said to have happened within minutes of each other on the afternoon of Sunday, 4 April, in East Street, Walworth.

Three women are reported to have been touch by the same man inappropriately, at around 2.40pm.

Police were initially called after a woman in her twenties, who had been walking along East Street, was approached by an unknown man who suddenly lunged towards her and inappropriately touched her, causing her to fall to the ground.

Members of the public quickly intervened and the police were alerted.

The man was then seen to walk off in the direction of Blackwood Street.

Police said CCTV enquiries later revealed that another two women had been assaulted by the same suspect in a similar manner just minutes before the above incident took place. The two earlier victims are yet to be identified.

Officers have released a CCTV image of a man they wish to identify and speak with. 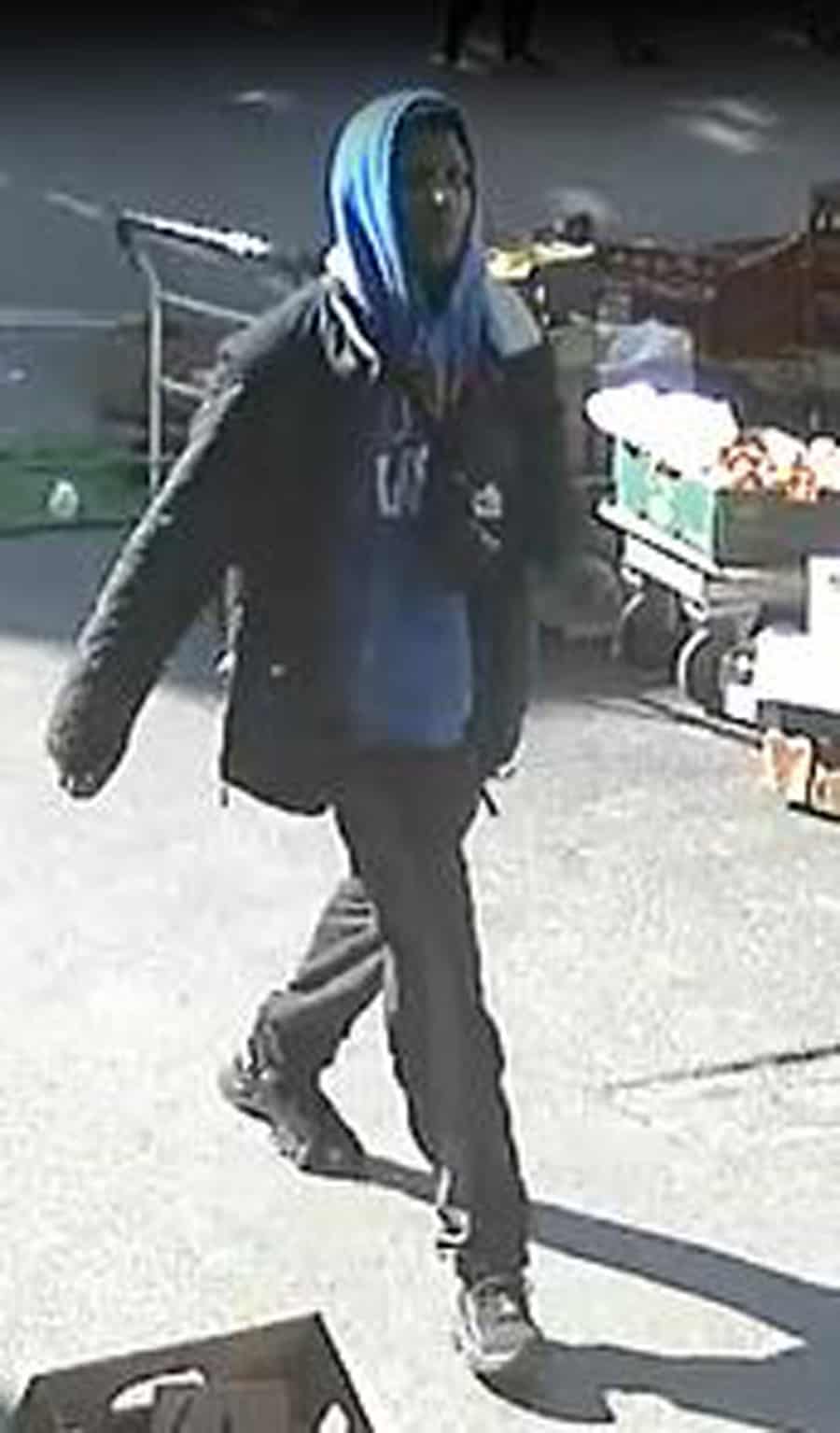 Image of man whom police wish to trace

He is described as a black man, aged in his 30s or 40s and of a slim build. He was wearing a blue hooded jumper, black Puffa jacket and dark-coloured tracksuit bottoms with a white stripe on the outside of the leg.

Detective Constable Jack Bailey, investigating, said: “We are appealing for anyone who recognises the man in the picture, or who has information that would help us to identify him, to contact us.

“We also want to hear from the two other women who were assaulted or from anyone who was in the East Street area at the time and who may have seen this man acting suspiciously or inappropriately.

“Tackling violence against women and girls is an absolute priority for the Met. We want women to feel and be safe on the streets of London.”

Anyone who recognises the man pictured is asked to call 101 or tweet @MetCC, providing the reference CAD3953/04APR.

Information can also be given anonymously by contacting the independent charity, Crimestoppers, on 0800 555 111.