The family are believed to hail from Camberwell's Sumner Road 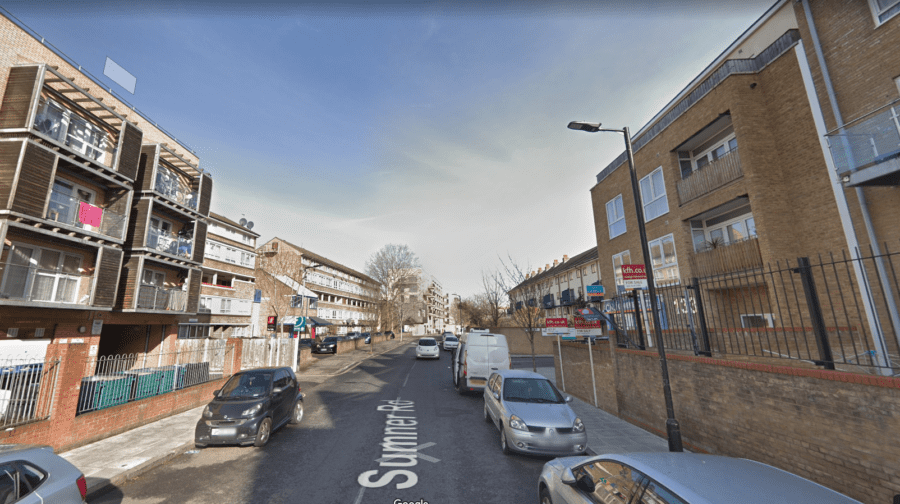 The search is on to find any surviving relatives of an RAF sergeant, believed to hail from Camberwell, who died in a training accident in Norfolk during World War Two.

Mark Twiddy contacted the News after researching the deaths of a bomber command crew from Marham RAF base who died in a 1941 accident.

He is part of a team of people looking after a nature reserve on what was once Whitemoor Marshalling Yard, near March in Cambridgeshire.

While working with a local historian to plan some new information boards for the area, they discovered that during the war the area had been the site of a wartime tragedy.

On November 24, during training, a Wellington Mk 1c z8863 from the RAF’s 115 squadron hit loaded coal wagons while flying low near the railway track.   All crew died, including three from the ground, who had joined the flight to gain air experience.

The group now hope to put a memorial in place in the nature reserve to commemorate those who died.  It is hoped a service will take place with any surviving relatives in attendance.

One of the fatalities was a Sergeant Percy George Crosbie, who was buried in a village nearby.  Mark’s research shows Sgt Crosbie’s parents may have been a John and Hilda Crosbie recorded as hailing from Camberwell, who lived at 107 Sumner Road.

Mark hopes News readers will share the story and help track down any of Crosbie’s relatives so they can join on the day.

Anyone with information should email editor@southwarknews.co.uk