A chain was allegedly stolen

British Transport Police want to speak with these two men after a robbery at Elephant and Castle where the victim’s jewellery was reportedly stolen.

Officers say these two men could have information that would help their investigation.

The alleged robbery took place on Thursday, August 8, at around 6.24pm at the underground station.

Two men are reported to have stolen a man’s chain from around his neck. 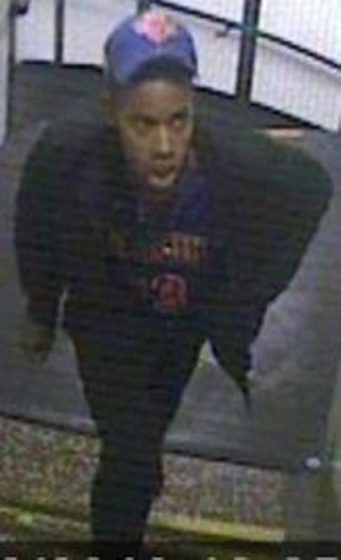 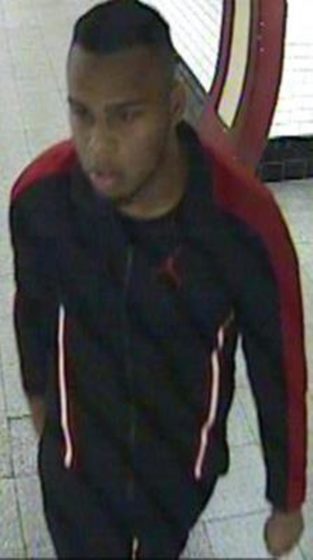