Southwark Council has submitted planning applications to itself in order to carry out its controversial burial strategy. 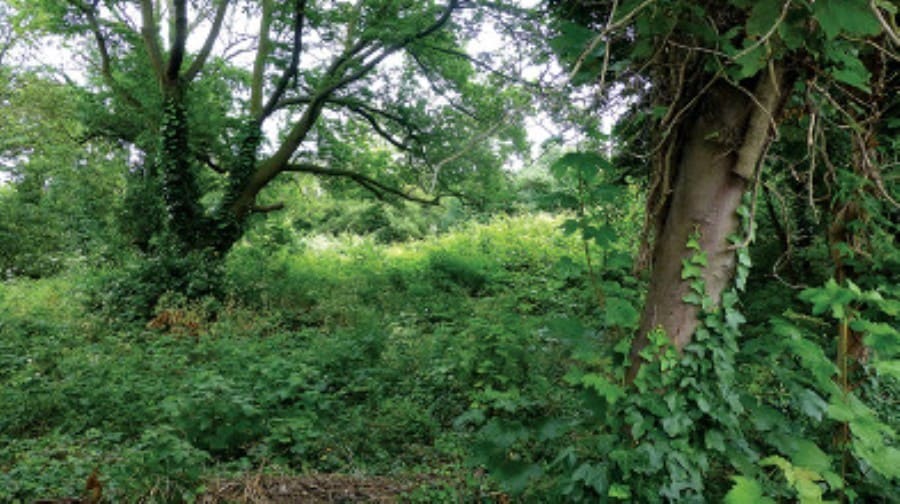 Southwark Council has submitted planning applications to itself in order to carry out its controversial burial strategy where nearly 5,000 new graves would be created in the borough’s naturally occurring cemetery woodlands.

The council has confirmed that no human remains will be removed from the war graves and public graves located in ‘Area Z’, which is currently closed to the public after contaminated building materials were illegally dumped there in 2003. Nineteen trees will be cleared from this plot of land, bordering Underhill Road and Ryedale, to make way for 700 new graves. An explosives expert will be on hand when the rubble, which contains asbestos and cyanide, is cleared after an unexploded bomb was discovered there in 2011.

Excavation experts will also be brought in to help locate the Commonwealth War Grave Commission plots on the site and public graves dating back as recently as 1950. A smaller plot in Camberwell New Cemetery bordering the One Tree Hill allotments (known as D1), will lose 24 trees to for 150 double depth graves. The Save Southwark Woods campaign group, which collected more than 8,500 signatures opposing the council’s plans, said they are now seeking legal advice to request the Secretary of State for local government to intervene. Cllr Darren Merrill, Southwark’s cabinet member for environment and public realm, maintains the plans are necessary to provide burial spaces in the borough beyond 2017.