"Since the installation, there have been attempts in the road, but no bikes have been taken. I’m really pleased with the peace of mind the anchor gives me," a resident said 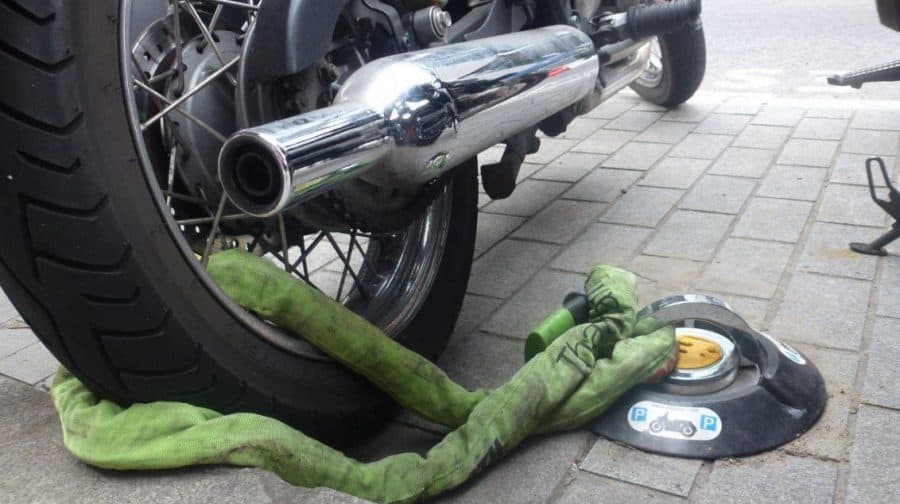 Motorcyclists in East Dulwich have been encouraged to apply for free ‘anchors’, as a unique way of warding off growing numbers of bike thefts.

Bike owners need to apply to their local ward councillors and arrange for an appointment to have an anchor installed in their driveways.

Lib Dem councillor for East Dulwich ward, James Barber, said: “There has been an increase in motorbike thefts, and often the stolen bikes are then used to commit further crimes. The anchors need to be attached to something substantial like a concrete block.

“We have had 25 installed so far in my ward. We’re the only ward in the borough that’s installing them, and we have yet to have one stolen. It’s been really successful and we’re looking to install lots more.”

A pot of £10,000 has been provided by the council, and anyone who wants one for their driveway need only apply directly to Cllr Barber, and the council will send out an application form. The applicant pays nothing. “They cost £500 to have them installed, with the concrete to be lain and the contractor to do a quick survey,” James said.

“But when you factor in the cost of losing a bike, and the investigation that needs to be carried out by the police, it actually saves money to the public purse as a crime-prevention scheme.”

Local resident Adam Moore said: “I have always been concerned about leaving my motorbike outside my house in East Dulwich due the terrible bike theft problem we have in the area. We regularly have gangs of bike thieves circulating the area on mopeds, looking for motorbikes to steal.

“A neighbour advised that James Barber was trying to help local residents by offering a free Motorcycle Ground Anchor. Not only was the anchor free, but professionally installed for free too. I was aware there were limited numbers available, but delighted to have secured one very quickly when I approached James Barber. Since the installation, there have been attempts in the road, but no bikes have been taken. I’m really pleased with the peace of mind the anchor gives me.”

The anchors are currently only available in East Dulwich because James and his ward colleagues are the only councillors who have asked for funding from the council. Email Cllr Barber on james.barber@southwark.gov.uk.

Lol… I was thinking that too