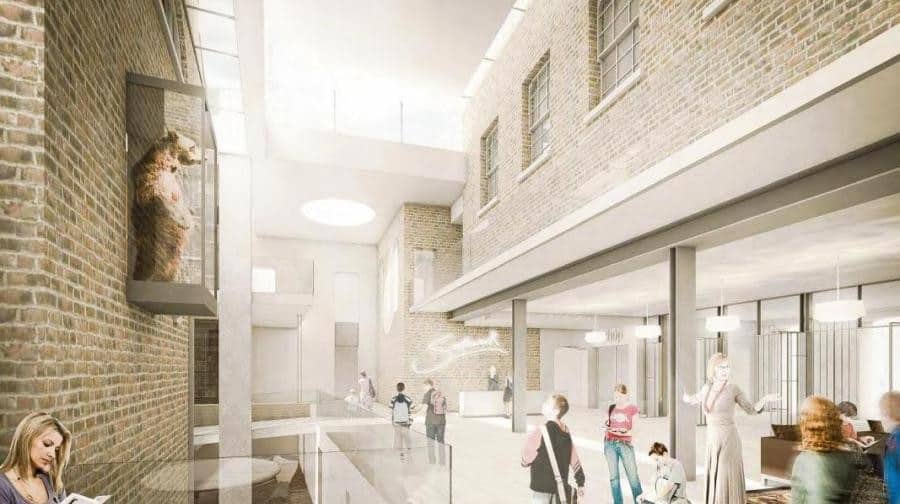 Two years after Walworth Town Hall was wrecked in a devastating fire, Southwark Council have moved one step closer to redeveloping the site into a ‘world class’ civic centre.

The council announced last week that Avanti has been chosen as the project’s architects after they won the public’s support following a competitive consultation period. Faithful+Gould has also been appointed as lead consultants.

A further consultation period will now take place before the final designs can be confirmed. Proposed plans currently include an enhanced space for the damaged Newington Library, a flexible activity area, registrar facilities which will host weddings and more space to display local historical items.