The 50-strong team of armed officers will be available to respond to incidents where guns are fired. 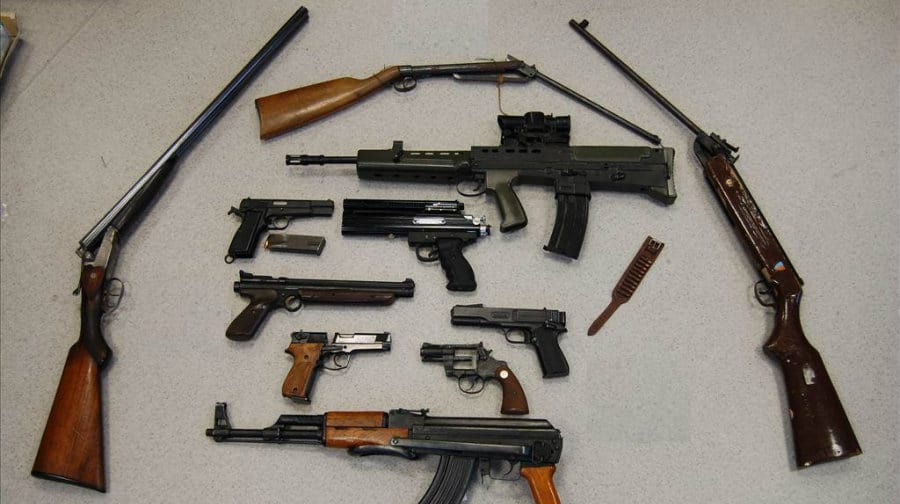 SOUTHWARK HAS been named as one of the six “priority boroughs” where armed rapid-response teams will be deployed to tackle gun fights.

Operation Viper was launched last week by Met Police commissioner, Sir Bernard Hogan-Howe, in reaction to a seventeen per cent “spike” in gun crime between January and May 2016, compared with the same period last year. So far two people have been murdered with guns this year.

The 50-strong team of armed officers, led by Trident and Gang Crime Command with organised crime detectives, will be available to respond to incidents where guns are fired.

Other boroughs under the Viper squads’ remit are Hackney, Lambeth, Brent, Newham and Tower Hamlets; subject to change depending on gun-crime trends in other boroughs.

Commander Duncan Ball, of Scotland Yard, said: “Viper gives us renewed energy in our fight to take guns off the street. We are nowhere near the levels [of gun crime] five years ago, but it’s our job to keep it that way. We are seeing that at least half of these shootings are related to drugs and we will work closely with colleagues across the Met on that.”

Sir Hogan-Howe said: “Firearm use is thankfully still rare in London and rarely affects those not involved in crime. But I am very concerned about the recent increase and we are determined to stop it. Our officers will use all their powers to take on the gunmen and those that supply them.”