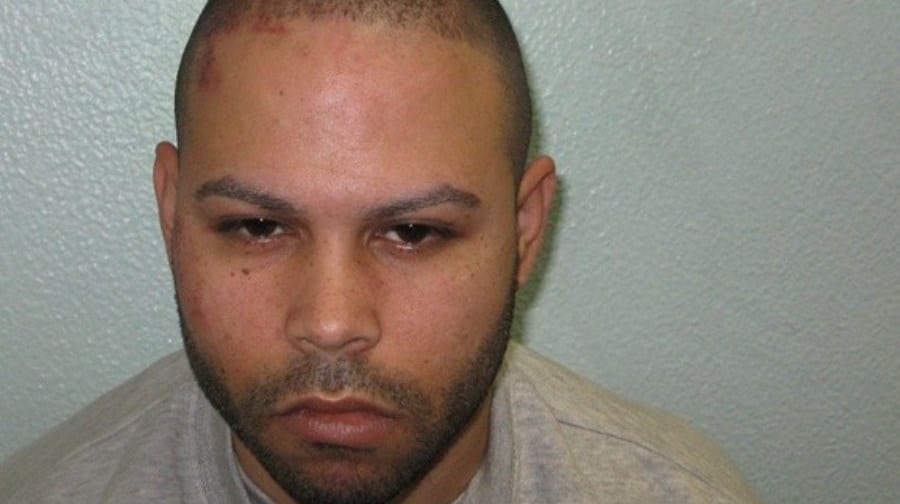 A dangerous armed robber who raided a bank in East Dulwich has been jailed for eleven years after members of the public held him at the scene of his final crime on New Year’s Eve.

Marlon Noble, 35, carried out a series of robberies across South London, including one at the Lloyds Bank in Lordship Lane on December 8 last year and an attempted robbery at the same branch nine days later.

In each case, he entered the bank brandishing a firearm-shaped object wrapped in a plastic bag. He threatened staff and demanded cash.

On New Year’s Eve Noble, of no fixed abode, was fleeing the scene after robbing a Lloyds bank in Bromley when he was ‘detained’ by members of the public.

The Flying Squad was then able to link Noble to seven previous offences.

Noble was charged on New Year’s Day with fifteen counts relating to robbery, attempted robbery and possession of an imitation firearm.

He pleaded guilty and was this week sentenced to eleven years in prison.

Detective Constable Manveer Hanspal, of the Met’s Flying Squad, said: “Noble subjected the staff of TSB in Clapham to a prolonged campaign, threatening to shoot them on numerous occasions with what appeared to be a firearm. He repeatedly visited the same branch, causing untold distress to his victims and he showed total disregard for the impact his actions might have on staff at the bank.

“I would like to pay tribute to the staff at TSB whose evidence ensured that Noble could be charged with each offence he had committed. Further thanks must also be given to those members of the public who gave chase and detained Nobel outside Petts Wood railway station. Their actions are in the truest traditions of public spiritedness and displayed both immense bravery and courage worthy of recognition.”