Licensee was served notice as high standards were not being met 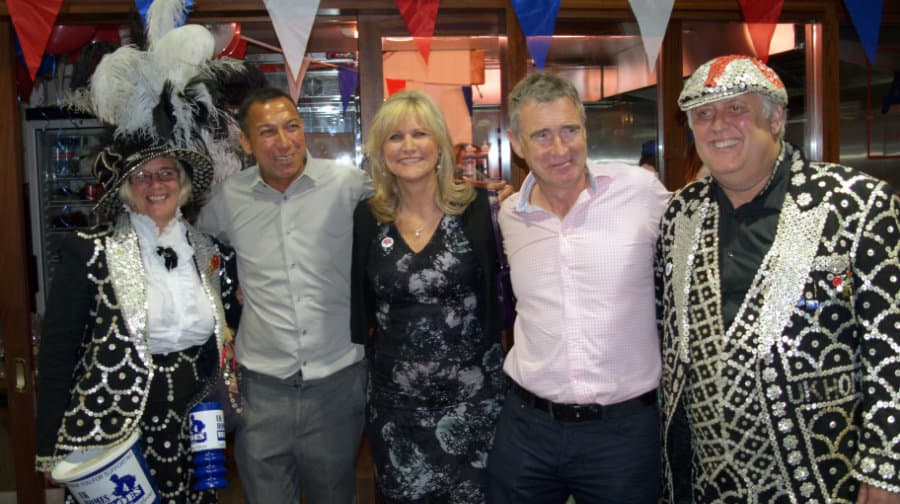 A new outlet selling traditional pie and mash made by the same family for more than a hundred years has closed down after being open for a month.

The first Arments’ franchise in Green Dragon Court, beside Borough Market, was doing a roaring trade but shut its doors on Sunday after the licensee was served notice.

Cheryl and Roy Arment said “teething problems” at the new branch meant it was not hitting the high standards of the shop they run in Westmoreland Road.

As it was not their business, but a franchise, they were unable to take control, so they decided to serve notice on the licensee on Wednesday for breach of contract. The managers decided to resign from their positions and close the outlet on Sunday.

The Westmoreland Road shop is closed for a week’s holiday but will be open as usual from Tuesday, October 6.