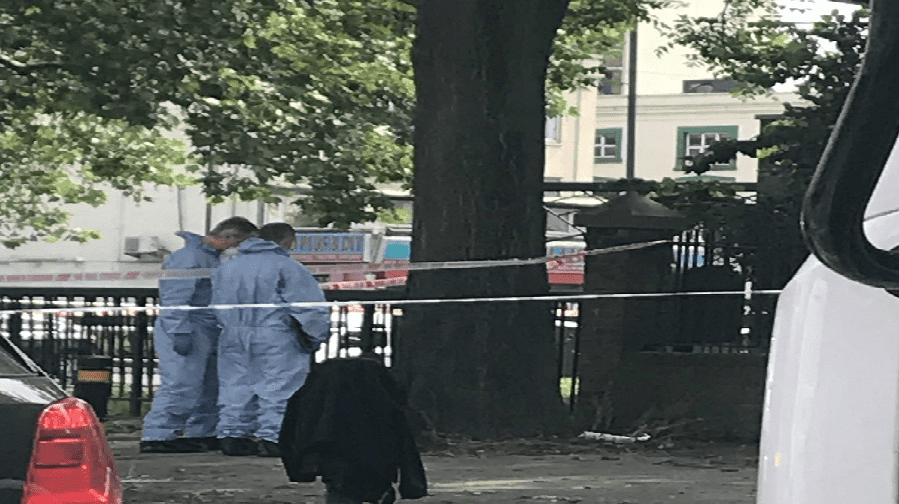 A man has been arrested after a stabbing on Old Kent Road in the early hours of this morning, the London Met has confirmed.

Police were called by the London Ambulance Service at approximately 3:36 am to reports of a stabbing on the Old Kent Road, at the junction with Albany Road.

A man, believed to be aged 30, was found with stab injuries and taken to a south London hospital.

A 29-year- old man was arrested at the scene on suspicion of grievous bodily harm, and was taken to a south London police station where he remains in custody.

Officers are waiting for an update on the victim’s condition, and say their enquiries continue.

The emergency services were still on the scene at 9.54 am this morning, with Albany Road still closed westbound.