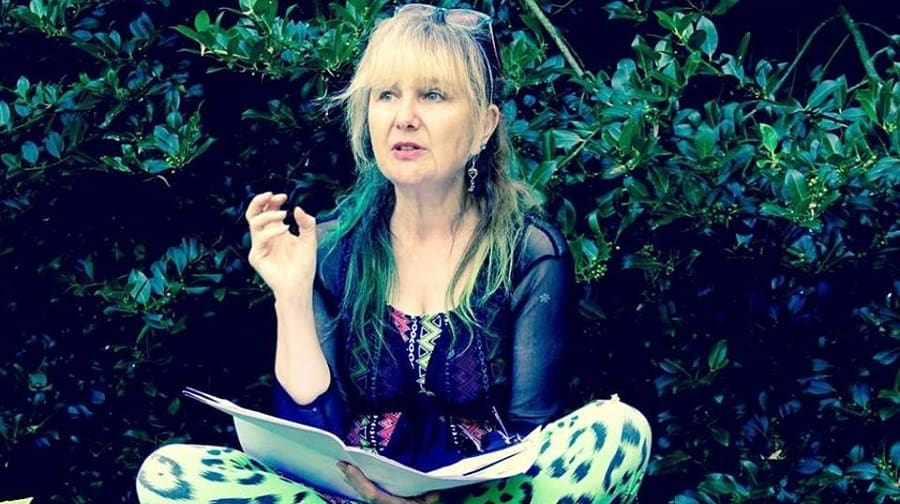 An artist will host a walk through the night, telling the stories and hidden legacies of women from the streets of Southwark, Lambeth and Westminster.

Michelle Baharier, 55, has organised a Suffragette City walk to celebrate the 100th anniversary of women getting the vote.

The event, which will begin at Tower Bridge at 11.45pm on June 23, will see Michelle tell the tales of the Roman Temple of Diana, witches and female gladiators whose bones have been found, and Wonder Woman’s gaze.

“I wanted to look at strong women and the fact that women used to be worshipped,” said Michelle.

“I wanted to question that women’s strength, women’s power, and celebrate that to change some of the rhetoric.”

The walking tour will meet at the south side of Tower Bridge at the junction between Tower Bridge Road and Queen Elizabeth Street outside the Sainsbury’s store and end outside the Houses of Parliament in Westminster.

The 3.2-mile walk is suitable for wheelchair users.

Those taking part are asked to wear comfortable clothes and footwear and can wear something purple, white or green.

Children under 18 need to be accompanied by an adult.

The walk is supported by NSUN, Hoarding UK and Colin at Strawberry Jazz.