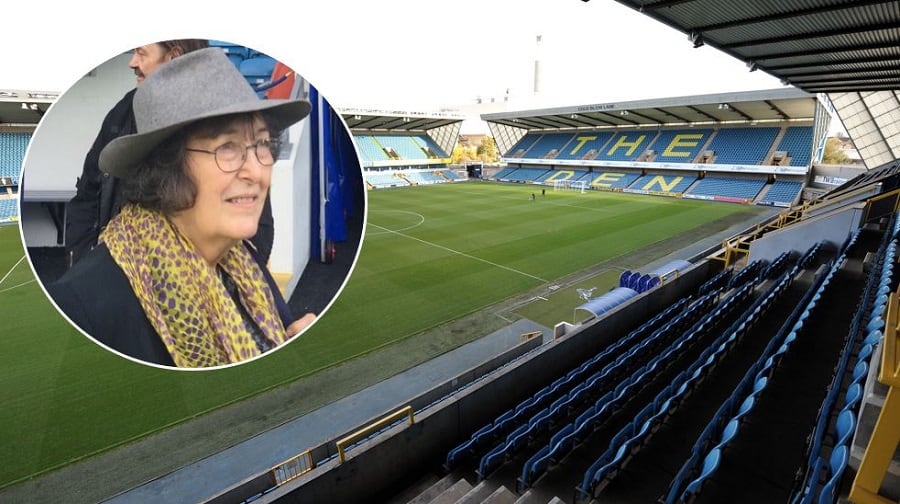 A 73-year-old artist will stand as a pro-Millwall independent candidate in the general election.

The artist featured in the News back in September 2016 when she faced losing both her home of sixteen years and her workshop to the New Bermondsey development.

Willow made a name for herself by speaking out at Lewisham Council meetings when the council sought to compulsory purchase land owned by Millwall to sell to developer Renewal.

She said she felt “shafted” after Renewal offered just £58,000 for her property as part of their plans.

Speaking to the News today, Willow said: “I became a bit of a figure and was treated as someone who stood up for this part of the world and that’s what I’m doing.

“I agreed to do it [stand in Lewisham East] because I really feel that there’s a whole community here that needs to be defended and that needs to be taken into consideration as human beings – as people who can’t just be pushed around and pushed out by so-called gentrification.

“I really do believe in this wholeheartedly – the good that Millwall does for the community is irreplaceable.

“I want to get the message out there which is mine and that of the community. I want to speak for the community and for the sort of people who live across the road who don’t know what’s going to happen to them.”