New artists in residence exhibition comes to Elephant and Castle

Proceeds will go to CoolTan Arts, a local charity that focuses on using art to improve mental health 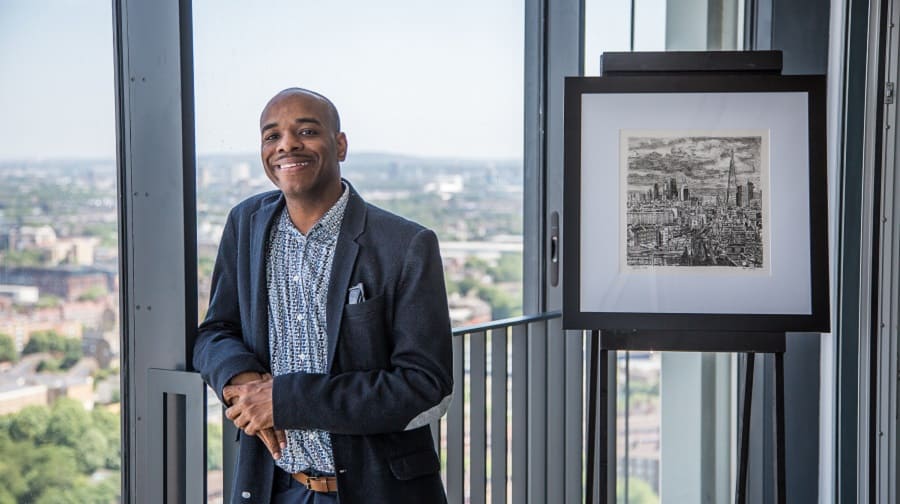 The housing development Two Fifty One – also behind the 30 South of 30 influencer list –  has started a new project called ‘Artists in Residence’ to raise funds for a mental health charity.

Two Fifty One commissioned four artists, from all across the city, for art inspired by south London, including street artist Pegasus, Instagram photographer Ope O, the cityscape artist who often draws from memory Stephen Wiltshire, and print maker Jess Wilson.

The free exhibit opened in June – but prints will be available to those who donate at least £50, which can be done here.

All proceeds will be donated to CoolTan Arts, a charity originally named for the disused sunscreen building the founders squatted in, but is now based in Elephant and Castle.

The charity focuses on improving mental health through art.

“We want to give something back to the local community through our charity partnership with CoolTan Arts,” said Martin Lent, chief executive the development manager of Two Fifty One.

“We wanted to celebrate the culturally thriving borough of Elephant and Castle.”

Elephant and CastleCoolTanTwo Fifty One