'I can look everyone in the face again – and no one can ask for their money back!' 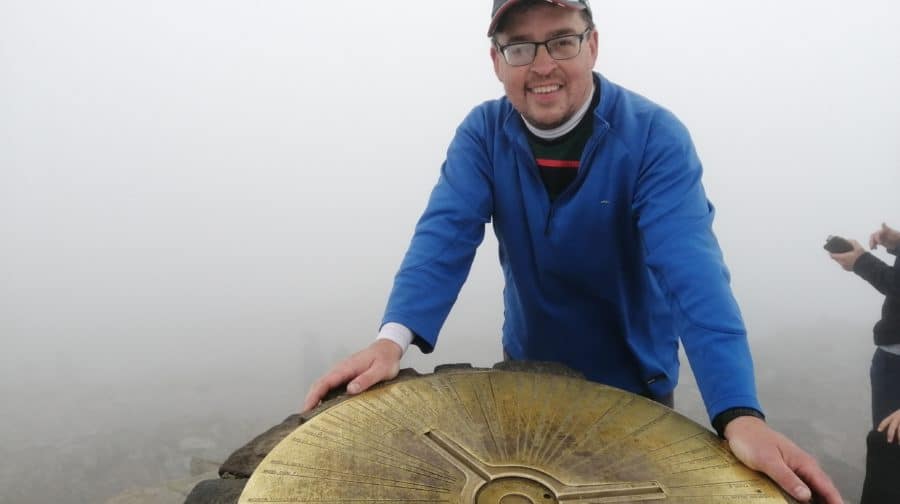 Forty-nine-year-old John Prendergast was delighted to conquer Wales’ highest mountain over the August bank holiday weekend, after the bitter disappointment of falling at the last hurdle in 2013.

Back then he was one of a nine –strong Southwark News and readers team raising much-needed funds for Evelina Children’s Hospital.

“I did two – Ben Nevis and Scafell Pike – but half way up Snowdon I was falling further and further behind the others,” he remembered.

“My legs had just gone and we had to call it off and turn back. I was a bit peed off at the time.

“But the others were so far ahead, trying to make it to the top in time, as it was a 24-hour challenge.”

In total, the News raised more than £100,000 for children with life-threatening and severe conditions after the sponsored three peaks challenge, an epic Full Monty night in Old Kent Road, and a host of other fundraising challenges from staff and local readers.

John, now a teaching assistant in the midlands, said not completing the third peak felt like a “bit of a dirty secret”.

“Walking back down, that day six years ago, I said to myself ‘I’m going to come back here and do this again,” he explained.

John was greeted with a welcome party at the top – wife Becky and their two sons Sean, seven, and Connor, six, who had made the trip into a family holiday. They, however, enjoyed a leisurely train ride up to the top followed by a nice hot meal.

He quickly texted the original News team, to complain that they’d left in the minibus instead of waiting…

But has reaching the summit made him fancy giving the full three peaks another go?

“I’m never going up the other two again,” he laughed, “it was just Snowdon.

“The first time I was in so much pain there was no enjoyment. But it is beautiful up there, and I got a sense of achievement.

“I can look everyone in the face again – and no one can ask for their money back!”