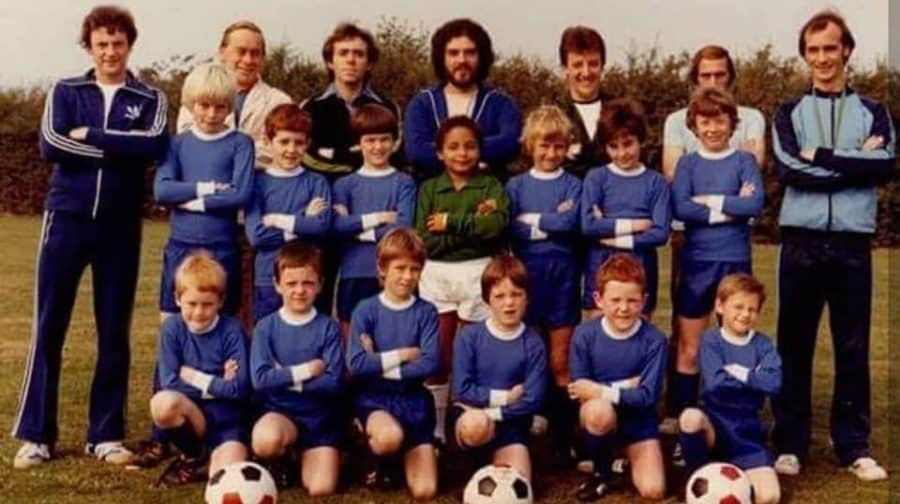 the very first Athenlay team, Athenlay Allstars, taken in 1979. John Morey, to the left in the dark blue tracksuit, is one of the club's founders

Athenlay Football club is celebrating its 40th anniversary next month at its Dulwich home.

The children’s football club, from ages five to eighteen, is holding its annual presentation day and fundraiser on June 8 at its Homestall Road grounds.

This year’s event is extra-special, as it coincides with the club entering its fifth decade.

The volunteer-run club is still going from strength to strength, recently expanding its young coaches scheme and getting more girls playing.

Founded in 1979, the club has helped build the skills and confidence of generations of youngsters from Nunhead, Peckham and surrounding areas at Homestall Road playing fields in Dulwich. Today it has seventeen teams, around 400 members, holds over 50s ‘walking football’ and has a women-only training group.

Starting at midday, the day will include player and team presentations, games including tug-o-war and a ‘top bin’ football challenge, and a fundraising raffle.

Food and drink will be on offer until 4pm including a vegetarian stall, cakes and a pimms bar. Team and player presentations and awards will start at 2p.m.

Athenlay FC’s 40th anniversary party will be held on Saturday, June 8, at Homestall Road from midday.