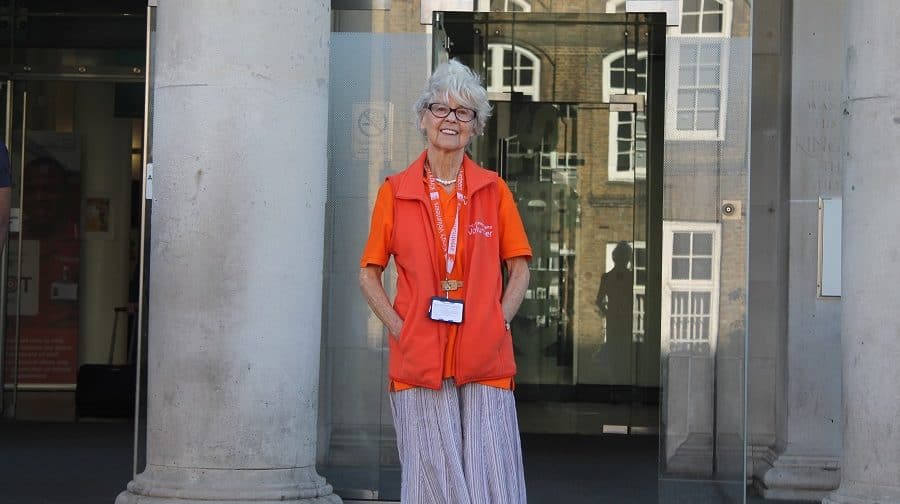 Marthy, who volunteers at King's

Eighty-eight-year-old Marthy Bonnerjea was named as ‘older volunteer of the year’ after first giving her support to King’s four years ago at its haematology unit.

The former British Embassy and British Council worker was inspired to join King’s as a volunteer after her husband was treated at the hospital and is now one of its 600-strong volunteering team.

“My husband was very ill and received treatment in the Haematology Unit,” she said.

“The staff looked after him and they were all marvellous, everyone was so kind and went out of their way to provide the best possible care.

“When he passed away, I decided I wanted to do something for King’s.”

Her fellow volunteer, Merle Spencer, was also recognised for her support of King’s after completing more than 500 hours since January this year.

Merle helps with admin for the chaplaincy team, which she joined in June 2017.

“I like that I can put my admin skills to use. I’m 72 now and the work keeps my brain ticking,” she said.

Both were recognised at the Southwark Stars awards last week, which celebrate those who volunteer and help make Southwark a better place.

If you would like volunteer at King’s, visit. kch.nhs.uk/about/get-involved/volunteering 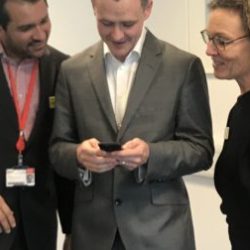 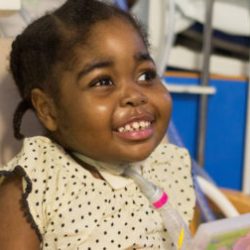 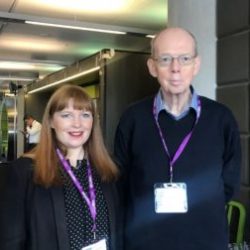 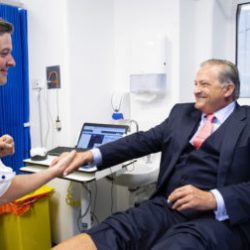 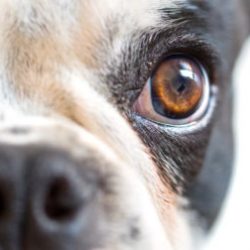 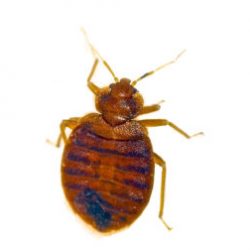 Bedbug infestation at King's College Hospital is now 'under control' 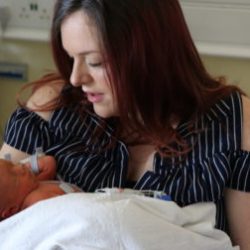 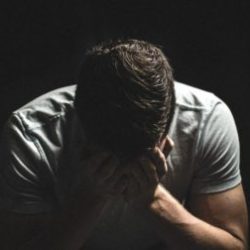 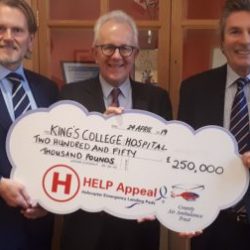 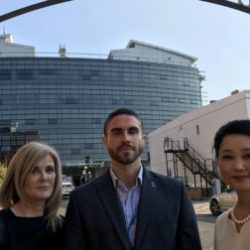 Exclusive: Meet the mother and son revealing the true scale of knife crime

Nearly 480 treated for stab wounds or gunshot injuries in one year at Kings College Hospital, as violent crime jumps 20 per cent in just twelve months 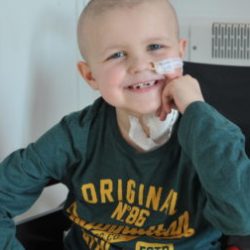 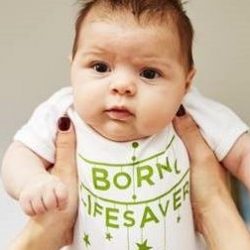 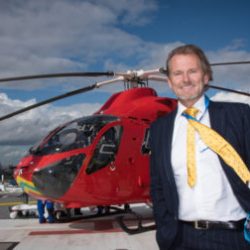 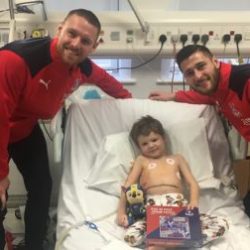 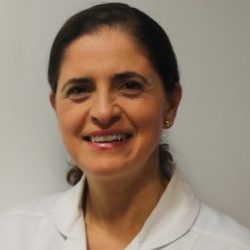 We need teachers to look out for signs of severe tooth decay in kids, say King's specialists