Political squatters could have 24 hours to vacate Chartridge House flats 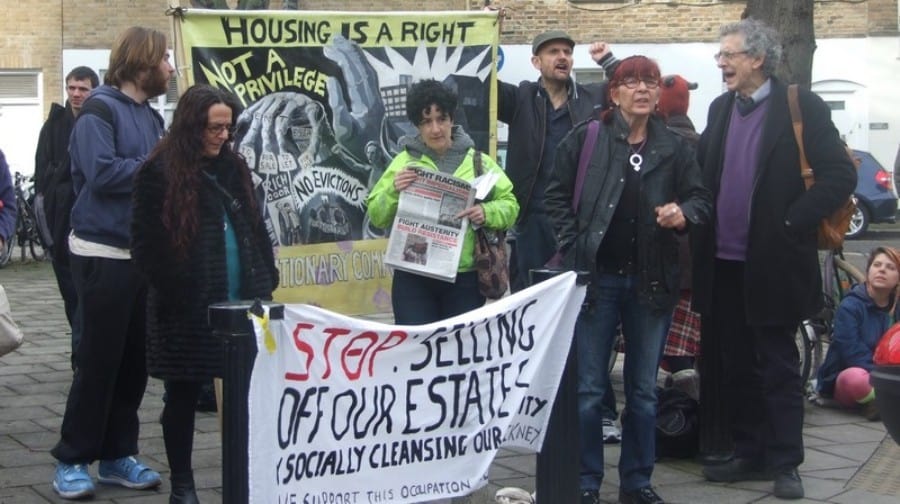 Housing campaigners squatting on the Aylesbury Estate are facing fresh threats of eviction.

At the time of going to press on Wednesday, a decision was being awaited from Lambeth County Court on whether to grant Southwark Council an Interim Possession Order.

This would allow the council to demand that the occupiers, who are protesting the planned demolition of the estate, leave the Chartridge House flats within 24 hours.

If they refuse, they can be arrested and even sent to prison.

On February 17, the council originally attempted to evict the protesters from the estate using a different IPO.

Amid violent scenes, in which six occupiers were arrested on suspicion of assaulting police officers, the campaigners moved into other empty flats nearby, which were not covered by the court order. The campaigners urged people to “come support and fight the court” and stated that they anticipate another heavy police presence at the next eviction attempt.