Aylesbury resident to stand in by-election 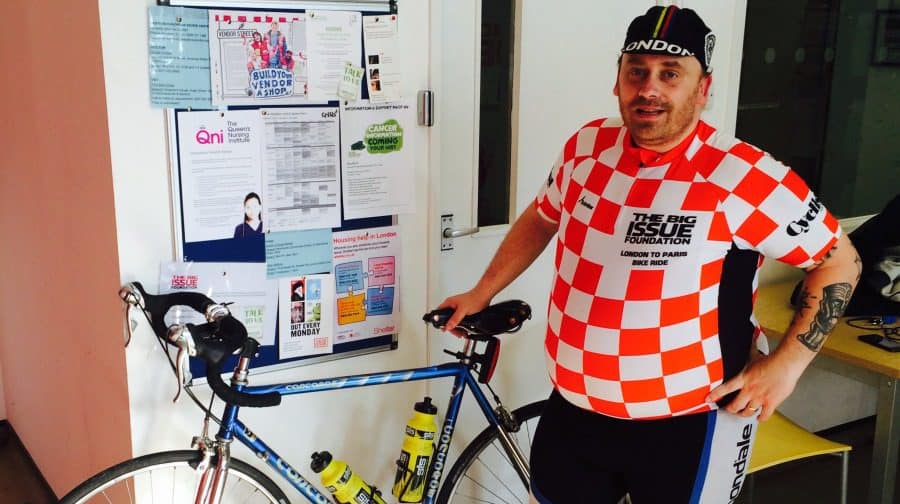 A former homeless man is trying to stop the council demolishing his block by getting elected and fighting it from the inside.

Dean Porter, 39, was on the streets for around five years before selling the Big Issue helped him save enough money to get his motorbike license and become a courier so he could support himself.

After moving onto the Aylesbury a couple of years ago, Dean was dismayed to find out it his new home had been earmarked for demolition.

Now Dean is standing to become a local councillor. Southwark Labour’s Dan Garfield resigned after he was found guilty of beating his wife in November, triggering a by-election at the end of this month and Dean is hoping to fill his shoes.

“There are still thousands of us living on the Aylesbury, and many of us don’t want to move. We don’t want to be forced out of the area,” said Dean.

Another Aylesbury resident, Lauren Pemberton-Nelson, is also standing in the by-election on January 21. Lauren will be representing the Southwark Liberal Democrats and says she is fighting for basic local improvements from cleaner streets and estates to better lighting, especially on the Aylesbury Estate where she says residents feel forgotten and neglected.

Southwark Conservatives have put up Bakerloo line driver David Furze, who is also calling for Aylesbury leaseholders to get a fair deal as the council seeks to purchase their homes for demolition.

The Labour candidate is local resident Samantha Jury-Dada. Samantha grew up on a London council estate and lives on the Walworth Road close to East Street. She graduated from university last year and now wants to make a difference for her community.

Elizabeth Estate resident, Nick Hooper is standing for the Green Party and is campaigning on  issues of housing and regeneration in central London.

Black cabbie, Toby Prescott is the UKIP candidate. If elected, the father of three says he will fight not just to maintain but improve all services for residents and businesses in Faraday ward. Local businessman Amadu Kanumansa is standing for the All People’s Party’s and has said he pledges to fight for more homes at social rent, and proper scrutiny of the council.