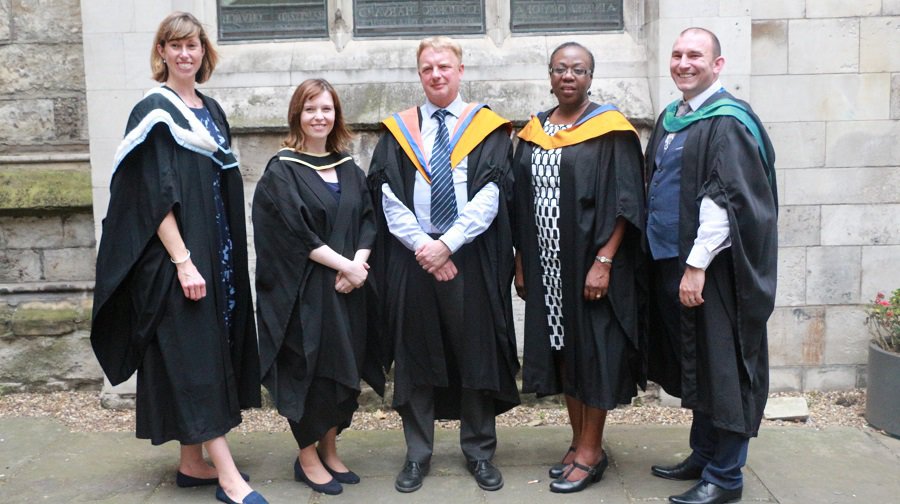 The headteacher of Bacon’s College will step down at the end of the month as his school prepares to join one of the country’s largest multi-academy trusts.

Students returned from their summer break to news Chris Mallaband will bid farewell to them before the end of the first term.

Mr Mallaband, who has spent sixteen years working as a headteacher, including the past two at Bacon’s, will leave the school after a summer of A-level and GCSE exam success.

Current vice principal for teaching and learning Fiona Morris will take up the role of acting headteacher until the end of the academic year and a permanent successor will be appointed for September 2018.

There will be changes at the school as it goes through the process of joining the United Learning Trust, however vice chair of trustees and former MP Sir Simon Hughes said some things such as the name, badge, and uniform will remain the same.

Plans to change Bacon’s current “lottery” admission policy to one based on the distance a student lives from the school have been put on hold.

Speaking to the News, Mr Hughes said: “Bacon’s had a much better summer set of results both for A-levels and GCSEs and many of our students have performed brilliantly and will be staying on for A-levels or going on to do good things.

“We are very sad that Mr Mallaband will be stepping down but everyone at Bacon’s can be reassured the school will be in good hands and Ms Morris will take the reins in full confidence of staff, trustees and governors.

“We will recruit a new principal for September 2018 but in the meantime Bacon’s is joining the oldest trust which looks after secondary schools in England and which has one of the highest reputations of academic excellence and highest Christian and ethic standards.”

Mr Mallaband said it had been a “rewarding time” and a “privilege” to be principal at Bacon’s for the last two years.

“The young people and staff at the college are amazing and I will be sad to leave,” he told the News.

“After sixteen years of being a headteacher now is the right time for me to step away from the role.

“I am pleased to be doing this at a time when the future for Bacon’s College is bright – improvement in examination results and a new partner in United Learning.

“I am pleased that this partnership will now be taking the college forward and I expect to see the college accelerate its improvement over the coming months.

“I am pleased and delighted that Fiona Morris will be taking on the role of acting principal; since joining the college in April she has already had a significant and very positive impact – I know that the college will be in very safe hands.”