Bananaman the Musical winging its way to Southwark Playhouse

Eighties cartoon superhero gets own stage show for Christmas 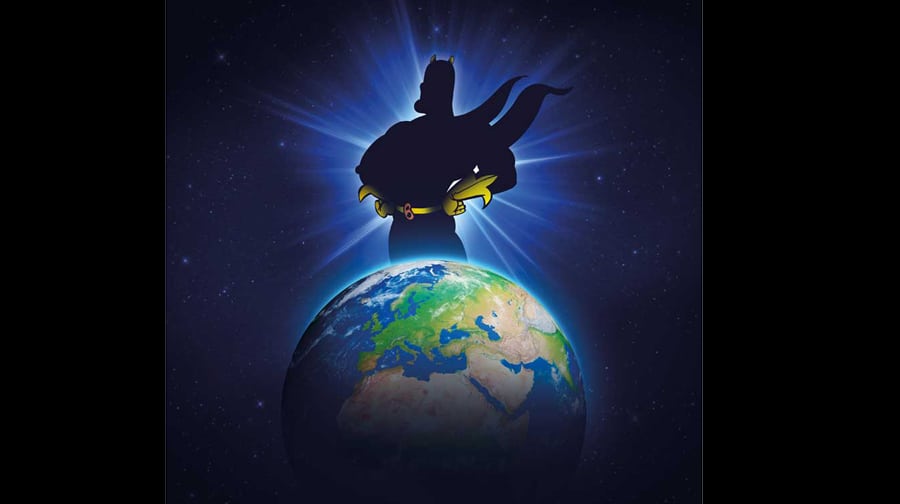 Bananaman the Musical will see the hero attempt to halt the evil world domination plans of supervillains Doctor Gloom and General Blight.

The superhero began life in the Nutty comic in 1980 before transferring to The Dandy and finally The Beano in 2012.

The popular BBC cartoon ran between 1983 and 1986 and featured the voice of Bill Oddie from the Goodies.

Bananaman, who has ‘the muscles of 20 men and the brain of 20 mussels’, was the alter-ego of schoolboy Eric Wimp, who lived at 29 Acacia Road, acoording to the TV show’s memorable opening sequence.

Eric would transform into Bananaman after eating a banana, and then leap into superhero action.

Written and composed by Leon Parris and directed by Mark Perry, Bananaman the Musical hopes to spark the imagination of a new bunch of Bananafans.

Bananaman the Musical will run at Southwark Playhouse, 77-85 Newington Causeway, SE1 6BD from December 15 to January 20. 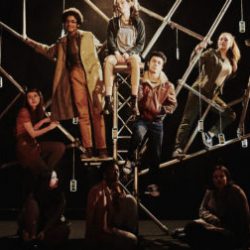 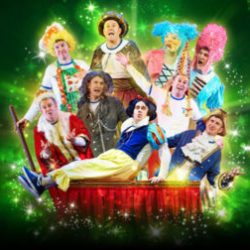 Opening tonight is Potted Panto at Southwark Playhouse - fun for all the family! 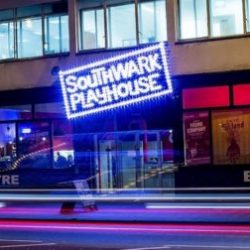 All in a Row: Thousands urge Southwark Playhouse to cancel play over puppet 'dehumanising autistic children' 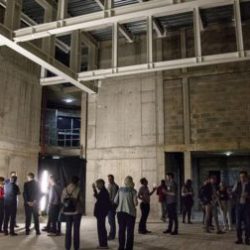 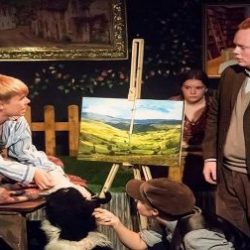 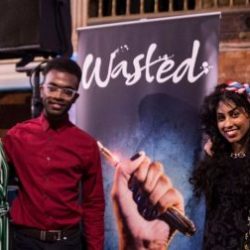 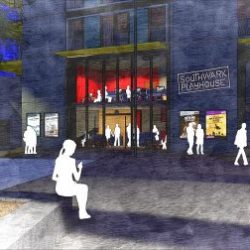 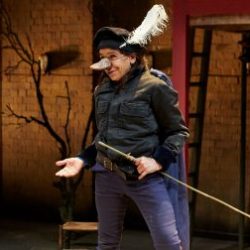 Southwark NewsNewsBananaman the Musical winging its way to Southwark Playhouse