A project which changed the way waste was collected led to a dramatic drop in harmful pollutants, say Better Bankside representatives 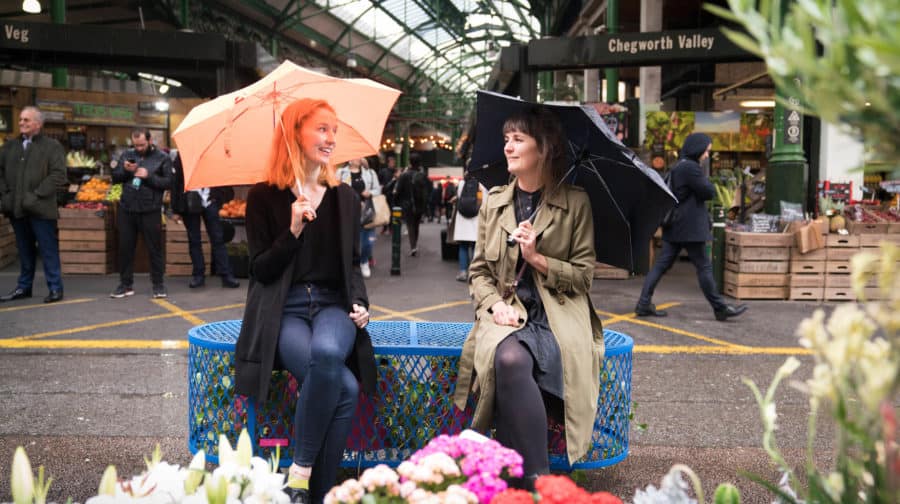 An innovative air quality project in Bankside which made a simple change to waste collections had led to a 97 per cent fall in some types of pollutants.

The scheme, conducted between May and November last year, asked fourteen businesses to swap their multiple lorry waste collections for a single waste collection using an electric vehicle, largely at off-peak times.

According to King’s College London scientists, the change – which removed around seventy diesel trips – has seen a dramatic 97 per cent fall in nitrogen oxide (NOx) emissions in the area, and a 59 per cent fall in particulate matters.

The two substances are two of the main causes of London’s dirty air, attributed to many early deaths in the capital.

Peter Williams, CEO of Better Bankside, which led the project, said, “We are greatly encouraged by such dramatic and immediate results and the enthusiastic participation of Bankside businesses.

“Around 50% of air pollution comes from the roads and we have been able to determine that this can be reduced significantly with no inconvenience or intrusion to the businesses involved.

“This is a simple project with demonstrable benefits which can be expanded across London and the UK.”

Following the initial scheme, the number of Bankside businesses taking part will increase to 40, says the Better Bankside BID, a business representatives’ group.

A route of the benches are planned from Southwark tube station to the area surrounding the Tate Modern.

“Air quality is one of the most important issues in our City right now and we are convinced everything that can be done to improve it, large and small, will make a difference in the long run,” said Donald Hyslop, who is chair of Better Bankside.