“Despite the events of last weekend [London Bridge terror attack], the community is undimmed and united and this event will reflect the strength, friendship and resilience of the community groups, businesses and residents in the area and the determination that this continues to flourish.” 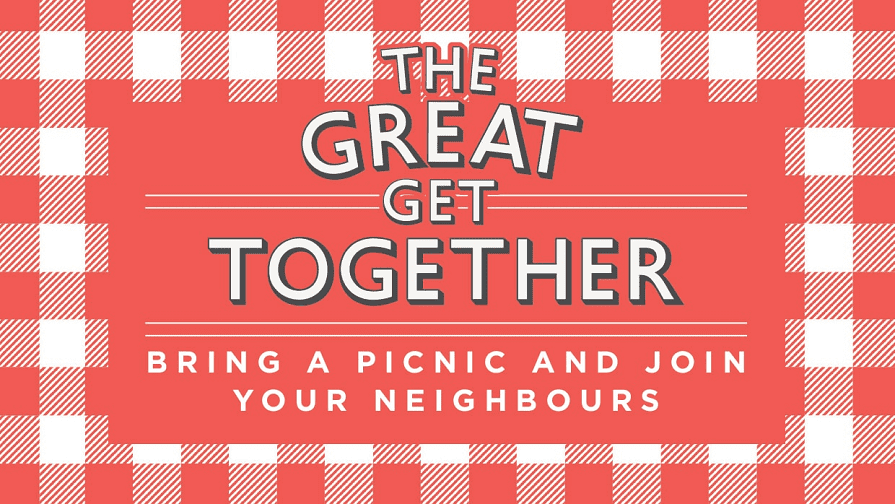 Two neighbourhood groups in Bankside and Peckham are planning huge street parties this weekend, following the London Bridge terror attack, and as part of a national Great Get Together initiative to mark the first anniversary of MP Jo Cox’s murder.

On Saturday June 17, in Warwick Gardens, Peckham, a party will be held from 1pm to 5pm with the aim of helping local “meet neighbours, share food and have fun”.

On Sunday, the Bankside Open Spaces Trust will host a party from 12pm to 9pm in Redcross Way, Union Street and Flat Iron Square.

The Trust said their party has “taken on a new significance” following the terror attack on June 3.

“Our community in this part of Southwark, which includes Borough Market and London Bridge, remains in a reflective, sombre mood,” a notice from the Trust said.

“Despite the events of last weekend, the community is undimmed and united and this event will reflect the strength, friendship and resilience of the community groups, businesses and residents in the area and the determination that this continues to flourish.”

The Bankside party promises entertainment including live music over four stages, from a variety of artists and DJS, including SuperGlad, Corsica Studios, Pandemonium Drummers (from the London 2012 Olympic Games), Purcell School, and the NHS Choir. There will also be local comedians ahead of their Edinburgh Festival shows, and scenes re-enacted from selected Shakespeare works.

Contact Alex and Keira for information about the Warwick Gardens party by emailing them on fwgchair@gmail.com.

Organisers of the Bankside party can be contacted on info@bost.org.uk.