Joel Johnson was given concurrent life sentences for attempted murder, wounding with intent and possessing a firearm with intent to endanger life. 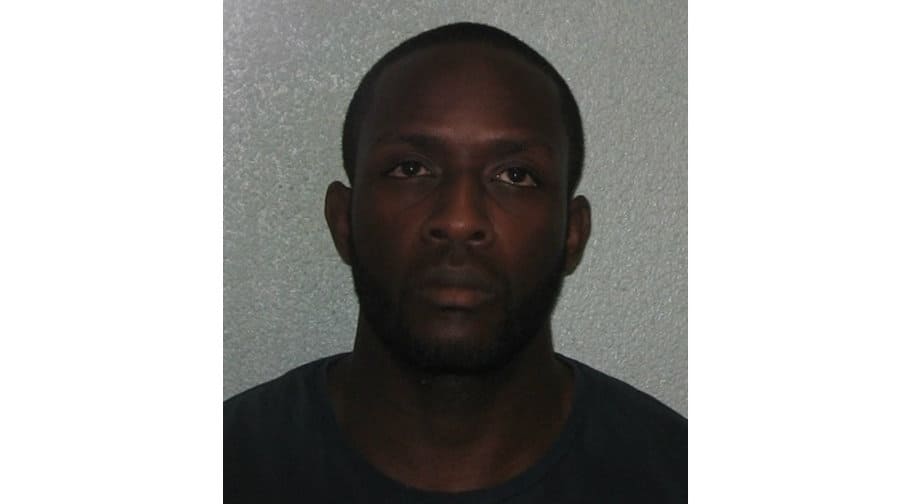 A gunman who shot an innocent woman in a Rotherhithe barbershop, while on licence from prison for firing at a police officer, was handed three life sentences last week.

Joel Johnson, of Hatcham Park Road in New Cross, blasted Michelle Gayle in the leg during a bungled attempt to kill a rival taking cover in Plush Barbers, Rotherhithe New Road, on May 8.

Ms Gayle, 38, had only gone into the walk-in shop for a haircut because it was on her way home from work.

While she was waiting to be served, an unidentified man suddenly ran into the shop on Rotherhithe New Road in a panic and picked up a mop.

Prosecutor Louise Oakley told the Old Bailey: “She got up and began to move a few paces towards the back of the shop along with the other customers.

“As she did so she heard a rusty sound which other people described as a ‘pow’.

“She didn’t see anybody with a gun but very quickly realised from the blood running down her leg that in fact she had been shot.”

The man brandishing the mop, who was the target of the attack, has never been identified and was named by Johnson only as ‘T’.

CCTV footage captured Johnson removing the gun from his right hand trouser pocket and pointing it at the group of men outside the shop.

Jurors deliberated for two-and-a-half hours before convicting Johnson of attempted murder, wounding with intent, and possessing a firearm with intent to endanger life.

He had pleaded guilty to possessing a .381 calibre pistol and possessing ammunition on September 14.

Judge Stephen Kramer QC said: “You fired a shot into a small barbershop. There were about five to seven people in that shop including at least one child.

“The fact the victim’s injuries were not life threatening were more through luck than by design.”

Johnson, 27, of Hatcham Park Road, New Cross, was given concurrent life sentences on January 22 for attempted murder, wounding with intent and possessing a firearm with intent to endanger life.