Farm the winner with 65.1 per cent of the vote 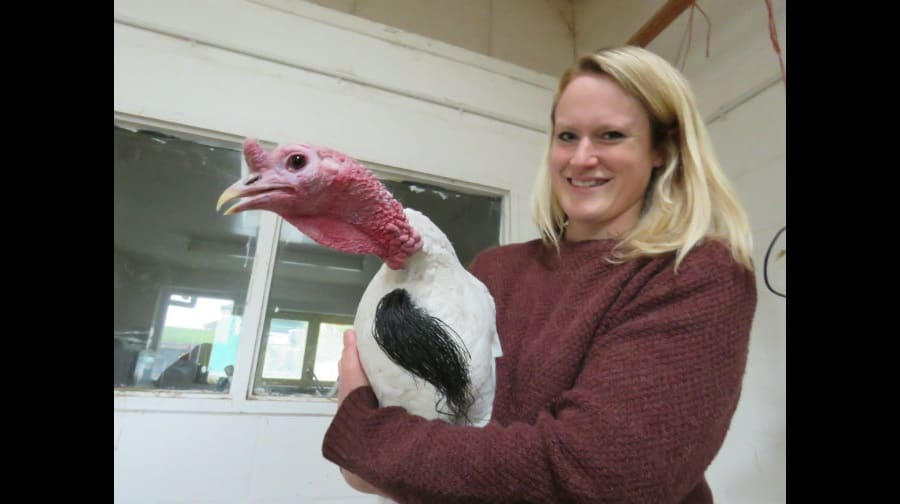 Surrey Docks Farm and history centre will be the next Southwark landmark to receive a Blue Plaque, after winning the public’s vote by a landslide.

The urban farm and education centre in Rotherhithe, received 683 votes out of 1,049, in a scheme run by the Southwark Heritage Association and Southwark News.

The runners-up were Sir James Black with 119 votes; The Kirkaldy Museum with 244; and Gertrude Lawrence with three votes.

Farm manager Gemma Hooper told the News: “We are incredibly pleased to win the blue plaque and we’re really looking forward to getting it put up. We worked really hard visiting places in the area getting people to vote for us.”

The farm earned its nomination from the Heritage Association for: “Providing a free community resource for Southwark residents of all ages, seven days per week. The farm site has a rich history, once part of a great shipyard.”

Though the farm opened 41 years ago, Surrey Docks has been the site of remarkable moments in history.

In the early twentieth century the site was the place where river ambulances docked before carrying smallpox victims to floating hospitals out at sea. “A lot of them didn’t come back,” Gemma said.

“We do a lot of history projects about The Forge and the old wharf, with visits to the archives and interviewed elderly residents about what they remember about this docks. We also have people going mud larking along the banks and we find all sorts of treasures.

“Along the River Walk trail we have a little display of Metropolitan Asylum Board crockery that we are putting together.”

Gemma added that the farm is almost entirely dependent on grants and charitable donations.

After losing funding from Southwark Council at the beginning of the year, the farm revealed it needs £400,000 per year to keep itself going with 200 animals running, and another £24,000 per year for the food, bedding and veterinary bills.

“We were really grateful to be included as one of the mayor’s chosen charities this year which has really helped us financially,” she said.

“But there’s less funding out there for charities of all sorts, so we have been making a big push to market our own produce like meat and veg we produce on the farm.

“I am finding sustainable ways for the farm to keep going that can also be useful things for the community to get behind.”