Then-Prime Minister Theresa May announced the monument in the wake of the Windrush scandal in 2018, when an investigation found that dozens of Caribbean people who had come to the UK after the Second World War had been deported or denied vital medical treatment and legal rights 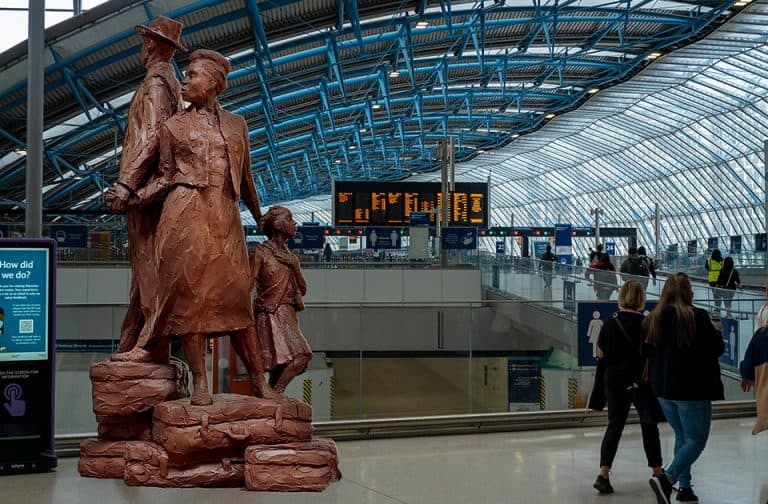 Jamaican sculptor Basil Watson has been chosen to make the monument to the Windrush generation of Caribbean migrants at Waterloo station.

The design submitted by Mr Watson, whose parents moved to the UK from the Caribbean in the 1950s, is of a man, woman and child, dressed in their “Sunday best” and climbing a mountain of suitcases hand-in-hand.

The government said the sculpture would be a “testament to those who landed in Britain to help rebuild the country, as well as to lay a foundation for their families and their future”. 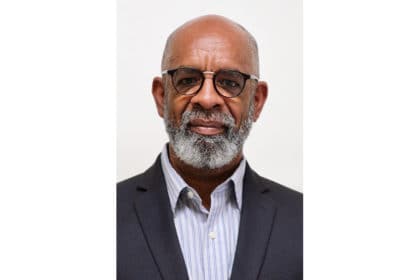 Mr Watson, who lived in the UK for part of his childhood, will finish his sculpture by June 22, 2022.

Basil Watson said: “I’m truly honoured to be chosen to design this monument from an outstanding field of applicants.

“I feel privileged that I now have this opportunity to express the aspirations, vision and courage of my parents, who took the long sea voyage to England in 1952 as part of that Windrush generation in search of a brighter future.

“I look forward to bringing my design to life, because I know how much this means to the Windrush community.” 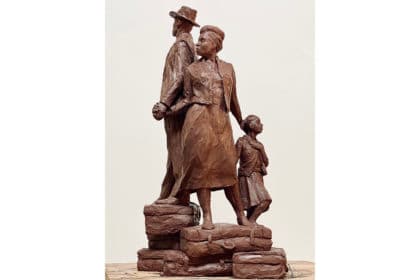 The project was backed by £1m in government funding. Some sixteen sculptors were longlisted, with this then whittled down to a shortlist of four.

Members of the public were consulted on the four final designs, with a special focus on the Caribbean community in the UK.

Chair of the Windrush Commemoration Committee Baroness Floella Benjamin DBE said: “I am thrilled to be able to reveal the final design of our National Windrush Monument, which so vividly captures the experiences of the Windrush generation and  their descendants across the country.

“It was empowering to see how Basil’s design deeply and emotionally effected so many – adults and children alike.

“This Windrush Monument represents the past, present and future and I hope it will be the catalyst for other monuments commemorating the extraordinary contribution of the Windrush generation to this country.”

Plans for a monument to the ‘Windrush generation’ – named after the ship that carried some of the new arrivals in 1948 – were announced by then-Prime Minister Theresa May in 2019.

May announced the monument in the wake of the Windrush scandal in 2018, when an investigation found that dozens of Caribbean people who had come to the UK after the Second World War had been deported or denied vital medical treatment and legal rights by the British government in recent years.

A 2020 review found that the Home Office had displayed “thoughtlessness and ignorance” in its treatment of these people. Many of those affected by the scandal have still not got the compensation they were told they were eligible for.

Some campaigners think the Windrush Monument is inappropriate because of its location and an alleged lack of consultation with the UK’s Caribbean community.

The Windrush Foundation, an organisation set up in 1997 to celebrate the contribution of Caribbean immigrants to the UK, said the monument should be in Brixton, where many of the community first settled.

Co-founder Arthur Torrington added that his group was not consulted about the monument. The government said organisers spoke to “over 250 international and British cultural leaders, curators and leaders in the Caribbean community”.