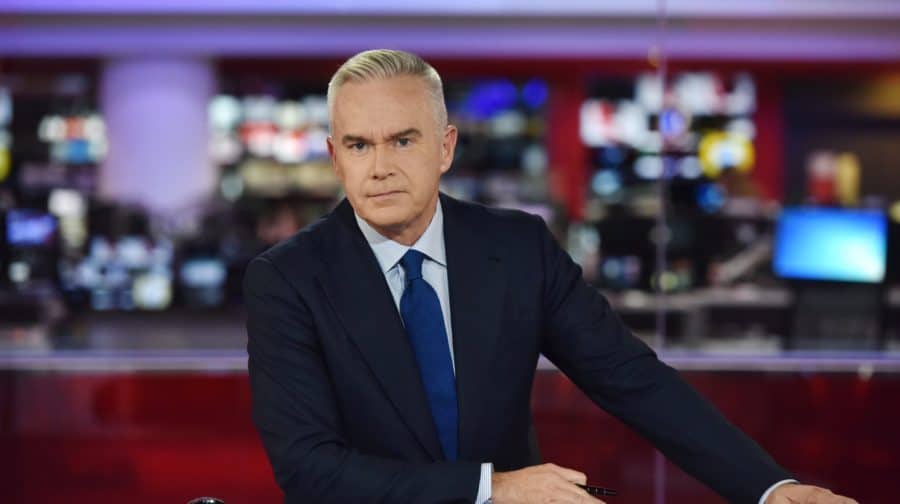 BBC newsreader Huw Edwards has revealed he was off work for three weeks recovering from suspected coronavirus and praised the staff at King’s College Hospital.

At the start of this month, the Welsh newsreader who lives in Dulwich announced that he had spent time in a London hospital recovering from pneumonia.

Now, writing in Welsh language publication ‘Barn’, the 58-year-old said a doctor who treated him was “totally convinced it was Covid-19” and that he returned to work “having fully understood what the illness was” says Wales Online.

Detailing his suspected experience with the virus, he said he began experiencing symptoms on a ten mile walk between Faversham and Seasalter in Kent – a route he said he usually found “easy enough”.

He said he was experiencing severe muscle aches and walking became difficult.

“I developed pains in my legs, hips and shoulders. The walk – although slow – was very hard and I almost missed my train back to London,” wrote Huw.

“And that’s where I started showing signs of pneumonia, and the doctor was totally convinced it was Covid-19 at the root of it, although I wasn’t tested to confirm it formally.

“I returned to work after three weeks of rest having fully understood what the illness was.”

The newsreader returned to work two weeks ago after being discharged from Kings College Hospital in Camberwell,  where he was treated for his symptoms.

Pneumonia is an inflammation of the tissue in one or both lungs usually caused by a bacterial infection.

Symptoms include a cough, high temperature, difficulty breathing and a rapid heartbeat, according to the NHS.

He praised the “superb” care he received from staff at the hospital as well as urging people to stay safe and follow government guidelines.

The BBC newsreader hit the headlines last October after a burglary but  denied reports that chased the intruder out of his Dulwich home dressed in just his PJs.