BBC Proms in the (car) park 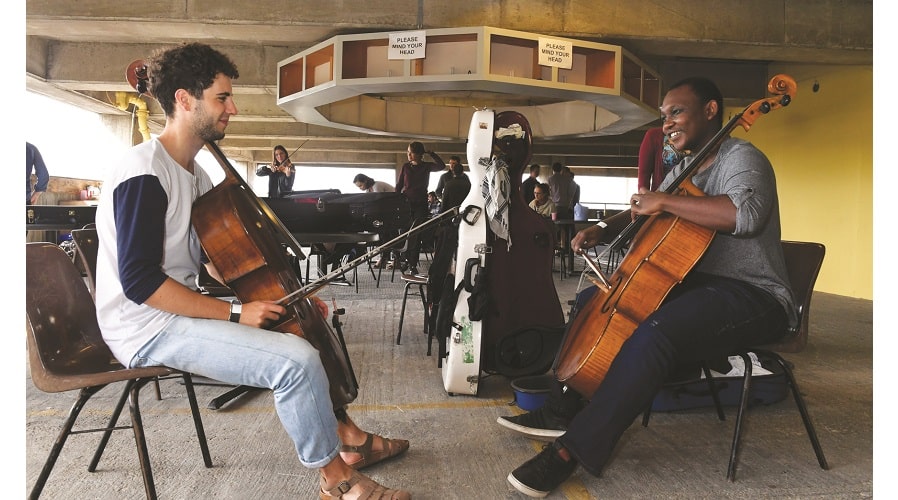 Classical music fans will have the chance to watch the famous BBC Proms at some unlikely locations  this summer, as the concert series is leaving  the Royal Albert Hall to be held in venues in London Bridge, Peckham and Bankside, Emma Snaith writes…

From orchestral and chamber music at the multi-storey car park in Peckham, choral music at Southwark Cathedral, and experimental music at the Tate Modern, the concerts will bring classical music to the locations.

The ‘Proms at…’ series will also travel to other London locations in Whitechapel and Sloane Square as well as Hull. The series was launched last year to help further the mission of the founder-conductor of the Proms, Henry Wood, to bring outstanding classical music to the widest possible audience.

Founded in 1895 and run by the BBC since 1927, the BBC Proms is the world’s largest classical musical festival. The 2017 season will host over eight weeks of events and more than 90 concerts as part of the festival.

The ‘Proms at…’ series will take place at:

Tickets will be available for £6 on the day of each concert from the respective venues’ box offices.