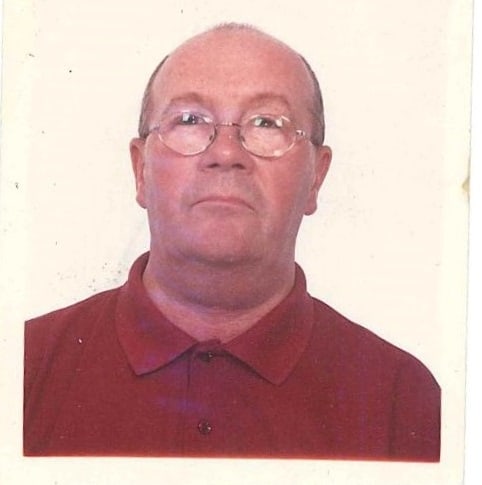 BBC’s Heir Hunters tracked down the long-lost relatives of a Peckham man to benefit from his £225,000 estate, and found a great-nephew living just two miles away.

Friends of David Charles Graves, known as Charlie, contacted the “heir hunters” research firm Fraser & Fraser after he died at the age of 75.

According to researchers Charlie, who lived on Cheltenham Road, was “well-loved by neighbours. To all that knew him he was hugely popular and very well-liked,” but he had no direct family after being orphaned at the age of twelve.

Charlie’s friends contacted the heir hunters in the hope that if they traced any long-lost relatives they could attend his funeral.

In a race against time, researchers found that Charlie never married or had children of his own, but did have half-siblings.

Charlie grew up with his mother, Lily Goth, and his stepfather William Charles Sewell, who married in 1942. Charlie worked as a printer, during one of the industry’s biggest union disputes

After Lily’s death Charlie’s stepfather looked after him until he was old enough to work.

It turned out that his mother also had another child, Charlie’s half-brother, called Walter Charles Goth, born in East Preston.

They also discovered that his biological father, David Graves, also had four other children – giving him a total of five half-siblings.

In total, the researchers found nine heirs to benefit from Charlie’s estate, worth £225,000.

Charlie’s maternal half-brother Walter married June Weldelken in the 1940s and had four children of his own.

Through them, Fraser & Fraser traced Charlie’s great-nephew, Jason Graves, who lived just two miles away in Bellingham, who said his own father and grandfather also shared Charlie’s love of golf and pubs.

During the course of their research, Fraser & Fraser discovered Charlie’s career as a printer saw him involved in one of the industry’s biggest disputes.

Starting in a factory producing wax paper to wrap bread, Charlie eventually joined The Mirror, before working at “fortress Wapping” in 1986, site of the stand-off between Rupert Murdoch and the printing union.

Unhappy with the deal offered, and seeing police called in to settle the daily unrest, Charlie would eventually leave the printing industry forever.

As Charlie died without leaving a will, there was a chance his estate would end up on a list of estates without next-of-kin, meaning his money could have gone to the government.

Partner Neil Fraser, from Fraser & Fraser, told the News: “Charlie was a very sociable and popular man, despite a large group of friends no one had any idea of relatives.

“As Charlie didn’t leave a will behind there was a chance that the money would go directly to the state.

“If the case was not referred to us, Charlie would have ended up on the list and Jason Graves would have not been able to attend his funeral.”

The BBC Heir Hunters episode featuring Charlie Graves broadcast on Wednesday, April 17 and is available for catch-up on iPlayer.