A gripping, one-of-a-kind theatre-beatbox hybrid - which is re-imagined for the screen this Halloween 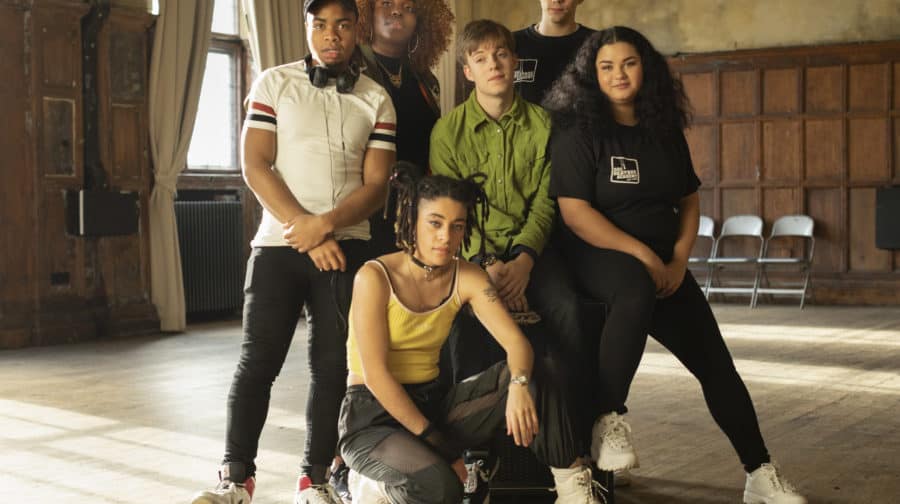 Battersea Arts Centre’s original musical film, Frankenstein: How to Make a Monster created with BAC Beatbox Academy, will receive its world premiere as part of BBC Arts’ Culture in Quarantine, in partnership with digital commissioning agency The Space.

The film celebrates the success of the international smash hit live production – a gripping, one-of-a-kind theatre-beatbox hybrid – which is re-imagined for the screen this Halloween.

Frankenstein: How to Make a Monster follows six talented performers who interpret Mary Shelley’s classic novel from their own perspective; as young people growing up in 21st-century Britain.

Using only their own mouths to make every sound in the film, they explore how today’s society creates its own monsters. Boldly deconstructing then re-inventing Shelly’s original, the formidable young artists fuse contemporary and universal themes such as isolation, pressure to conform and demonising people based on class and race, with creative beats, soundscapes and raw rhythmic storytelling. 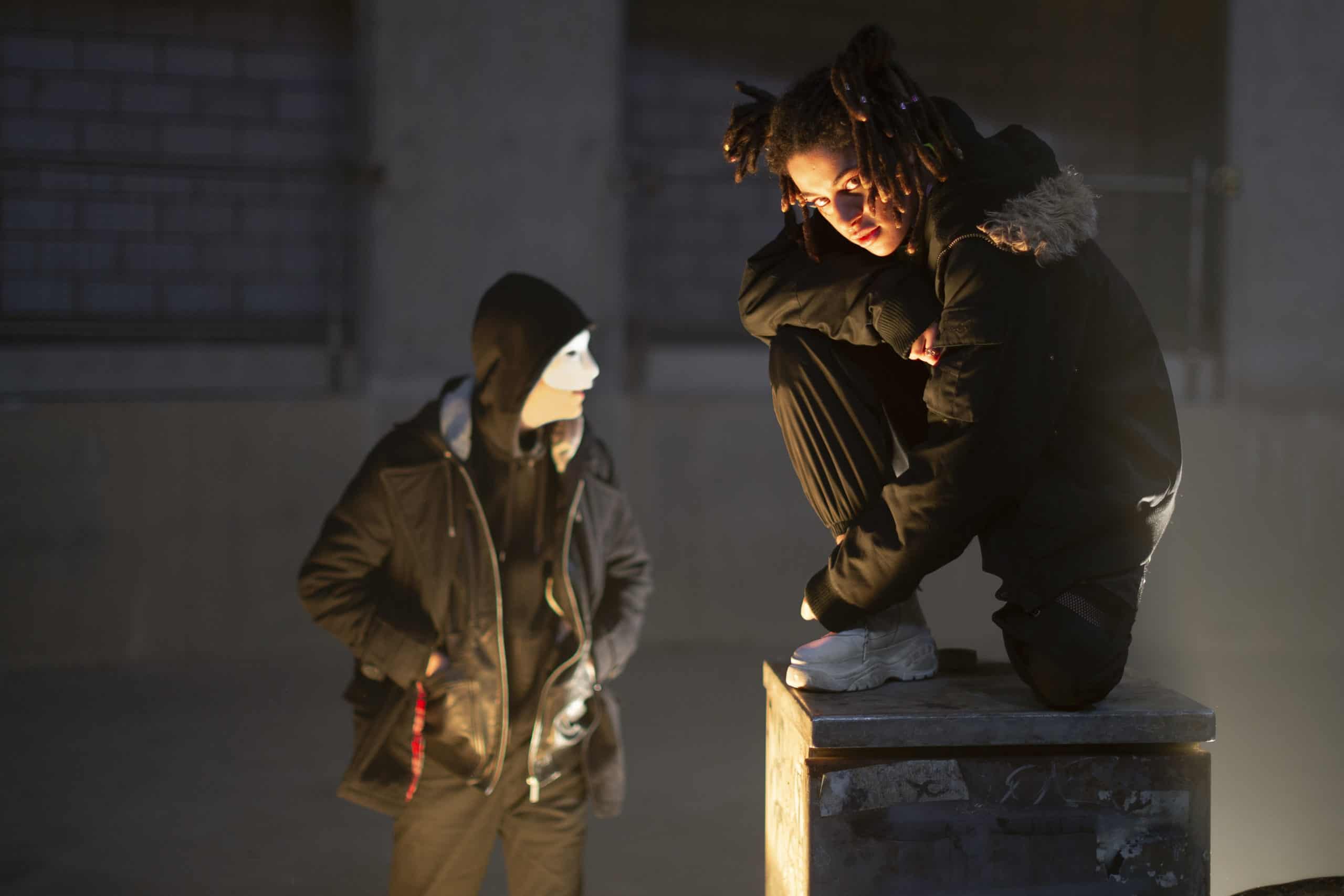 Two hundred years after the 18-year-old Mary Shelley wrote the text, six young artists bring their own interpretation of the Frankenstein story to life with a dazzling array of vocal talents including rap, beatboxing and song; the cast create a breath-taking musical soundscape filled with memorable original tracks with the cast’s voices as the only instruments.

The film is the latest achievement for the performance collective, some of whom started their inspiring creative journey with BAC Beatbox Academy over ten years ago.

Academy members have developed and adapted the production over the years, starting with a small-scale Scratch performance which encouraged feedback from the audience.

Accolades along the way include sell-out runs at Battersea Arts Centre, a national tour, being the highest rated show at the Edinburgh Festival Fringe 2019 and receiving rave reviews at the Adelaide Fringe Festival in 2020 (further dates on the international tour have been paused due to COVID-19).

The live show is a co-creation by the wider BAC Beatbox Academy and Battersea Arts Centre. This means it has been co-authored by the cast at every stage, who also shape all aspects of presenting the show in its different incarnations.

Frankenstein: How to Make a Monster marks BAC Beatbox Academy’s film debut and will be broadcast on BBC Four on Sunday 25 October at 11pm and available on BBC iPlayer for 30 days.