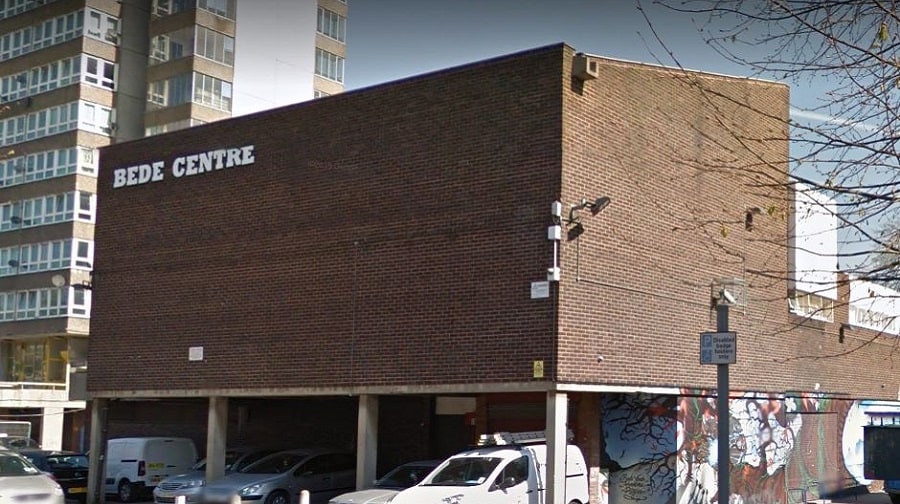 The Bede Centre, in Abbeyfield Road

A tower block will provide 88 homes on the former site of a Southwark charity, plans have revealed.

The existing Bede Centre, in Abbeyfield Road, Bermondsey, will be demolished and replaced with a part nine-storey and part six-storey housing block if plans are approved.

The spine of the new building – which is to be called Abbeyfield House – will have nine storeys, while the wings of the building will have six storeys.

The community charity will be relocated to the bottom of nearby Maydew House.

The plans come as part of a wider development to revamp the Abbeyfield Estate, which will be completed in four phases.

As part of the work, the ground floor and existing144 flats in Maydew House will be renovated, the outside of the building will be reclad, and a five-storey residential extension will be built to provide more homes.

Damory House and Thaxted Court will have two storey extensions built and will be reclad, and landscaping work will be carried out on the public space surrounding Bradley House.