Postal workers could go on strike as early as next month 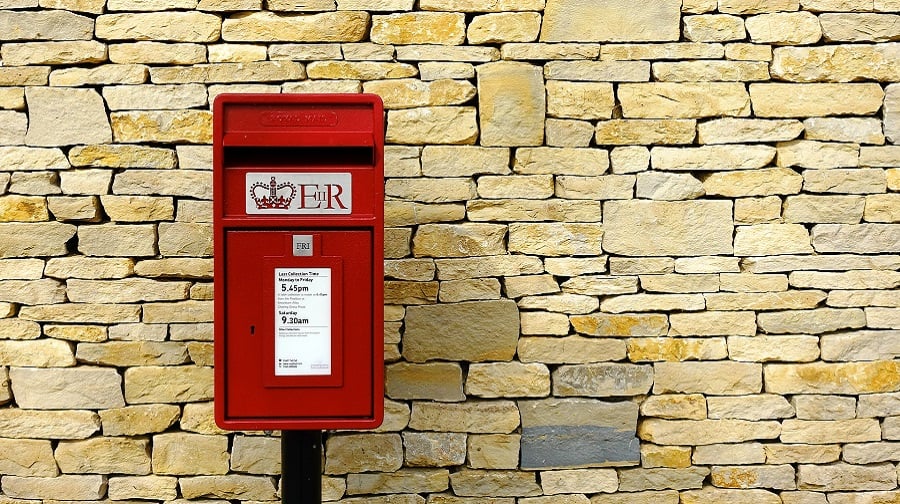 There could be “bedlam” at Christmas as Royal Mail postal workers decide whether to go on strike.

Members of the Communication Workers’ Union (CWU) could down tools following a row over pensions, pay, and changes to working conditions.

A ballot dropped on the doormats of 100,000 CWU members – including 1,600 in southeast London – on Friday, asking if they would back a strike.

If enough say yes, workers could walk out as soon as October 17 – and a strike could last into the Christmas period.

Steve Beadle, who has worked for the Royal Mail for 34 years, said one of the issues postal workers were concerned about was whether there would be a shake-up to the pipeline.

The southeast London area delivery representative for the CWU claimed the Royal Mail wanted to push the pipeline ack so that post arrives to be sorted in the delivery office at 12pm, rather than 6am.

This would mean an end to morning deliveries and people would receive their post at around 5pm in the evening instead, he said.

However a Royal Mail spokesperson said it was “not correct to claim that any changes would mean mail would arrive in delivery offices from 12pm and would be delivered at 5pm”.

The company has also proposed to scrap its direct benefits pension scheme, which it says it can no longer afford.

Anyone who joined the company after 2008 was put into a direct contribution scheme, but workers prior to this were part of the direct benefits scheme.

Mr Beadle predicted he would stand to lose 40 per cent of his pension if the changes went ahead.

“We understand that the world has moved on and finances are different now from when I came into the industry over 30 years ago – but our view is that we need a scheme that is the same for everybody,” the 50-year-old told the News.

“We do not want industrial action, we do not want a dispute; we want to continue delivering the mail to the customers and to provide a service but the Royal Mail are just not playing ball with us.”

Mr Beadle said the strike ballot would close on October 3 and votes would then be counted by a team independent to the union.

If the majority vote to strike, the CWU will give the Royal Mail two weeks’ notice and workers could walk out on October 17.

It has not yet been decided how long the strike would last for, but it could roll into the Christmas period or even be indefinite.

“From what people are posting on social media, we would expect the biggest ‘yes’ vote that we’ve ever seen in CWU history,” said Mr Beadle.

Mr Beadle also said he could not understand why the Royal Mail would not give workers a pay rise – claiming the company had raked in profits since being privatised in 2014.

“The privatised postal services over the last twelve months have returned a profit for this company of £720m and yet they say they can’t afford to give us a pay rise,” he said.

“And in the last four years since privatisation the dividends paid out to shareholders has been £600m.”

In response, a Royal Mail spokesperson said: “Royal Mail is very disappointed that the CWU has announced it will issue a formal notice to ballot for industrial action.

“There are no grounds for industrial action. We remain committed to reaching a negotiated agreement.

“Alongside Royal Mail’s proposal for the best pension scheme in the industry – and one that compares favourably to other large employers – we are making a very good offer on pay.

“Royal Mail would continue to provide the best pay and terms and conditions in the industry.

“Since Royal Mail was privatised in October 2013, we have invested very significantly – around £1.5bn – in our UK business.

“Royal Mail is discussing new ways of working with the CWU,” the spokesperson added.

“Our customers do most online ordering in the evening and they want next day delivery. No changes would be made without negotiation.

“It is simply not correct to claim that any changes would mean that mail would arrive in delivery offices from 12pm and would be delivered at 5pm. We would continue to deliver mail throughout the day.”