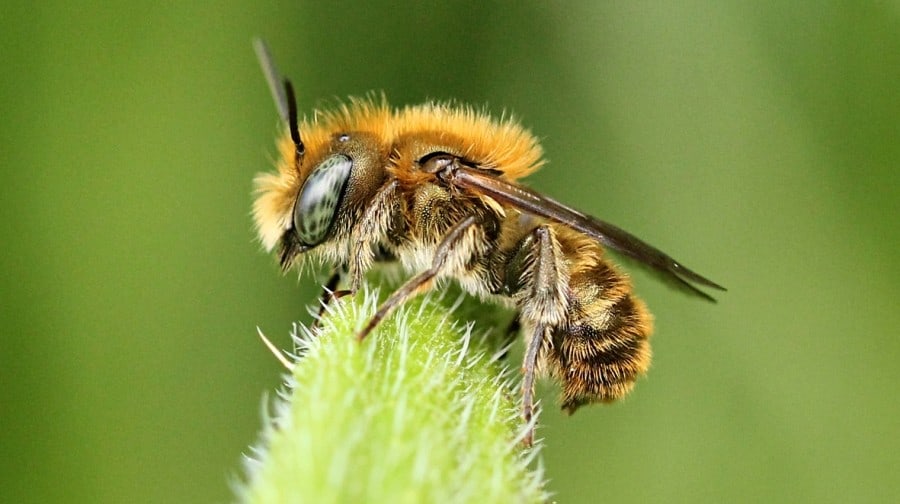 Kennington park will be buzzing as Bee Urban host their summer fundraiser offering pizza and free beer at The Hive, writes Callum Burroughs…

The group will be holding the event in Kennington Park and are hoping to raise money for running costs and the development of their eco-garden.

Music at the event will be provided by duo La Qualia with pizza and specially brewed honey beer also on offer to bee enthusiasts at their base The Hive.

There are also guest appearances from the Sparkle Motion Trio while Mitch Mitchelson and Colin Hayes will do a reading about bees in literature.

Since 2008 Bee Urban has been run out of a Bee Barn next to Kennington Park’s Keeper’s Lodge where they host outreach programmes for vulnerable adults and school children.

Bee Urban is run with the help of volunteers and have worked to improve the previously derelict area in which they are now situated.

The event on Thursday June 30 behind the cafe in Kennington Park starts at 6.30pm and finishes at 10pm with entry priced at £5.