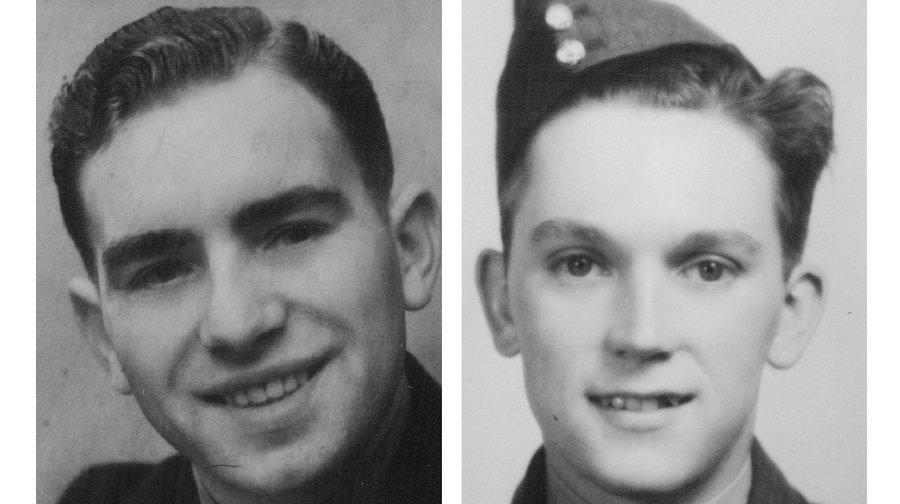 Sgt Stanley George Coleman, a wireless operator-air gunner with the RAF, died aged 21 when his plane crash-landed in the Belgian countryside after coming under attack from German fighter aircrafts.

Frank Raeman, a chief warrant officer in the Belgian Ministry of Defence, is researching the lives of 154 airmen killed in Belgium during World War Two for a book about those buried in three cemeteries in the north-west of the country.

The book will not only give a military account of the soldiers’ deaths but will also tell the story of the men themselves.

Mr Raeman said: “We want to make sure that when people read about Sgt Coleman and the 153 other airmen who are buried there, we can show he was a human who lived, loved, had dreams and gave up his life for future generations.

“Numerous books have been written about these great battles but only a small part of these are dedicated to the men who took part in them.”

Mr Raeman has been researching the 153 airmen since 1997 and has been searching in vain for Sgt Coleman’s family for ten years. Sgt Coleman is the only one from his crew of four whose relatives have not yet been traced.

On June 10, 1943, Sgt Coleman was part of a group of six aircrafts which crossed the Belgian coast to attack a power station near Ghent. But over the target they met heavy German anti-aircraft fire and due to an intercom failure the bombs were not dropped. As the bombers turned back they were attacked by 28 German fighter aircrafts.

Sgt Coleman’s aircraft was hit and crash-landed into a nearby meadow. He lost his life along with his fellow crewmen, Jack Grindley, Edward Sayer and Harold Webb. Their bodies were found by German soldiers from a nearby airfield and the following day the four crew members were buried with full military honours at the Maldegem Communal cemetery.

In 1997 a monument was unveiled at the cemetery honouring the seven airmen who lost their life at the village of Maldegem.

Mr Raeman said: “When we visited the cemeteries, we realised the generation who lived through the war had started to fade away. The most important thing is that those men will never be forgotten and that we continue to remember and honour them.”

No image of Sgt Coleman is available.