An out-of-control bell rang for over 24 hours at St George the Martyr Church in Borough. 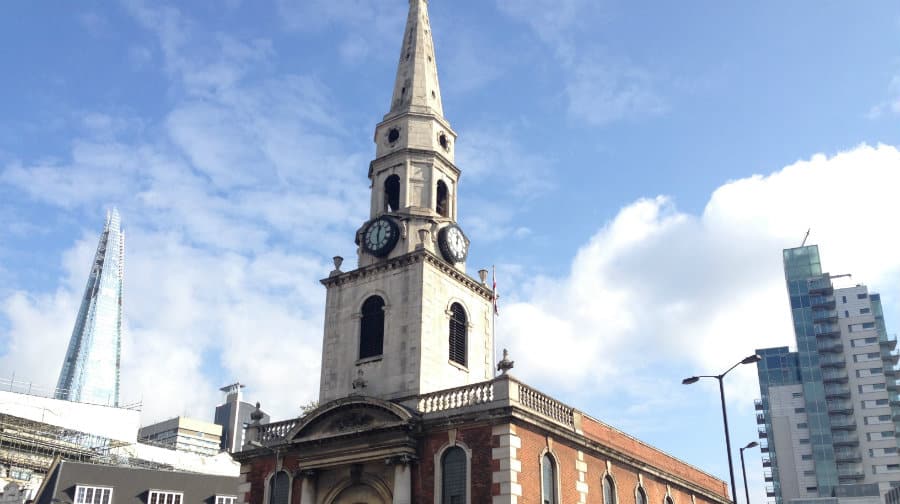 Clergy were left wringing their hands this week after their church bells went rogue and rang around the clock.

Much to the annoyance of local residents, the bells at St George the Martyr Church in Borough High Street were ringing for more than 24 hours as engineers attempted to fix the faulty clock chime.

The church tweeted to say sorry as @georgethemartyr posted: “Again huge apologies from us. Bell malfunction – trying desperately to fix. Emergency engineer on its way!” and “Why won’t it stoooop?!? After 24hrs of no sleep, our staff are now becoming even more hysterical.”

The bell was finally fixed on Tuesday at 12.30pm.