Julian Siano, 27, was diagnosed with the tumour ten weeks ago. 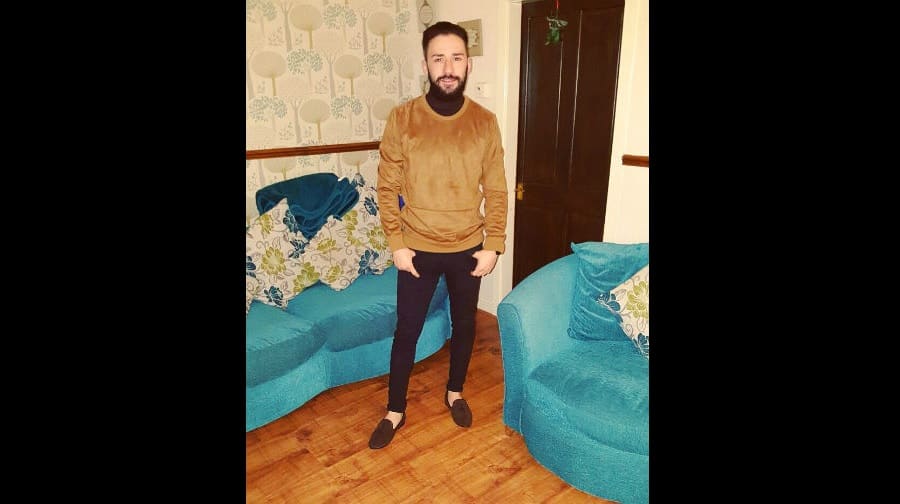 A benefit for a Bermondsey man diagnosed with a brain tumour will take place on Saturday, June 11, at Rotherhithe’s Surdoc Club, to help raise funds for treatment.

Julian Siano, 27, was diagnosed with the tumour ten weeks ago and has since been undergoing rounds of radiotherapy and chemotherapy in Manchester, where he is living with his girlfriend.

Originally from Bermondsey though, Julian’s close friends have decided to get together to get him as much help as possible.

Susan Musa, a close friend, said: “We’re raising money for Julian to take alternative medicine and to help with his living arrangements.

“Julian feels like my son from another mother. We are all devastated by all this so they just want to help him. There could be a miracle you never know.”

The Surdoc Club donated their hall for the event, which will host a DJ and a raffle as well as other entertainment.

Julian told the News that he wanted to stay positive and for his friends not to worry.

He said: “I was overwhelmed by all the support. It was nice to of them to set it up and I’m looking forward to coming down for it.

“It’s important to stay positive and I can’t let it get me down. I can’t feel sorry for myself as there’s always people who are going to die sooner.

“I haven’t changed as a person. I do have some dark days but they only last a couple of hours then I’m back up again.

“I don’t want people to think they have to walk on egg shells around me because they don’t.”

The fundraiser will take place at the Surdoc Social Club, Rotherhithe, SE16 2UJ from 7:30pm-1am and all ages are welcome.